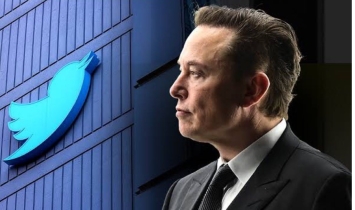 Curious news about Jack’s Magic Coffee Shop, aka ‘The Twitter’, surfaces as the social media company announces that to save money, they will shut down the Sacramento data center and substantially downsize the Atlanta data center. 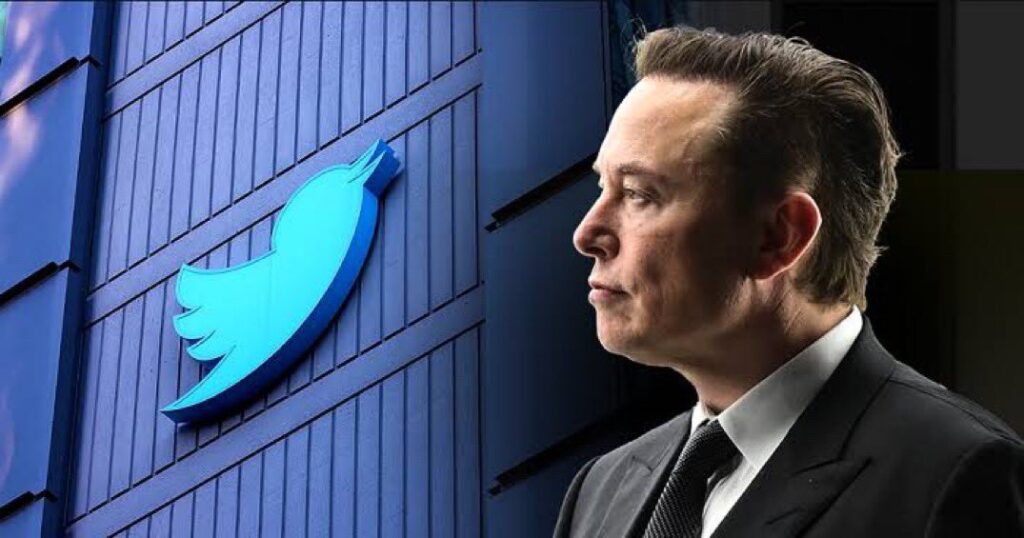 Oddly enough, the Atlanta data center is in the same regional complex as Georgia Tech University, which is the same university under U.S. government contract (think Rodney Joffe and the Trump-Russia Alfa Bank hoax) for cybersecurity research efforts.

[NOTE: Shortly after Twitter expanded its data center in Atlanta, on Nov 29, 2016, Georgia Tech received a $17.3 million contract from the U.S. Dept of Defense for “cybersecurity” research.  Three days later, Georgia Tech announced new collaboration with China’s Tianjin U, which hosts the APT hacker groups and is a partner of China Telecom and Huawei. Funny that, and you already know my suspicions, so I digress.]

(Data Center Dynamics) – Twitter is shutting down its data center in Sacramento, and will downsize its facility in Atlanta, Platformer’s Zoë Schiffer reports. The decision was previously rumored in November.

The company operates three main facilities in the US, with its remaining site in Portland, Oregon, expected to take the increased load. It is not clear if Twitter has done an analysis of the migration and whether the remaining servers can handle the load – when the Sacramento data center collapsed in September it caused a system outage. The move is expected to happen as soon as early January.

Twitter also has cloud contracts with Amazon Web Services and Google Cloud, but new owner Elon Musk is believed to be trying to renegotiate the contracts and cut expenses.

At the same time, he said that he plans to release new services that will require more storage and compute, including long-form high resolution video.

Former Twitter employee Sasha Solomon, who was fired after tweeting “sighhhhhhhhhhhhhhh” about Musk’s acquisition, responded to the data center closure report with: “Omfg like good luck when a failover needs to happen. So excited to see what 1-ish data center can do with all of Twitter’s traffic.” (read more)

This downsizing and reorganization of the background data-processing is happening at the same time the Daily Mail is discussing the financial viability of Twitter [SEE HERE].

Now, I don’t want to go down that rabbit hole again, but if Elon Musk was notified the US Govt was no longer going to subsidize the extreme data processing costs (coffee making), due to a lessening of the ‘national security partnership‘ per se’, then wouldn’t it make sense to start shutting down and downsizing costly data centers. 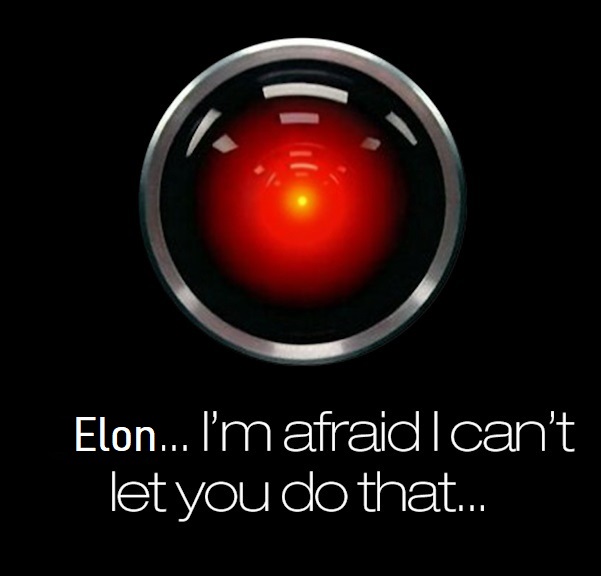