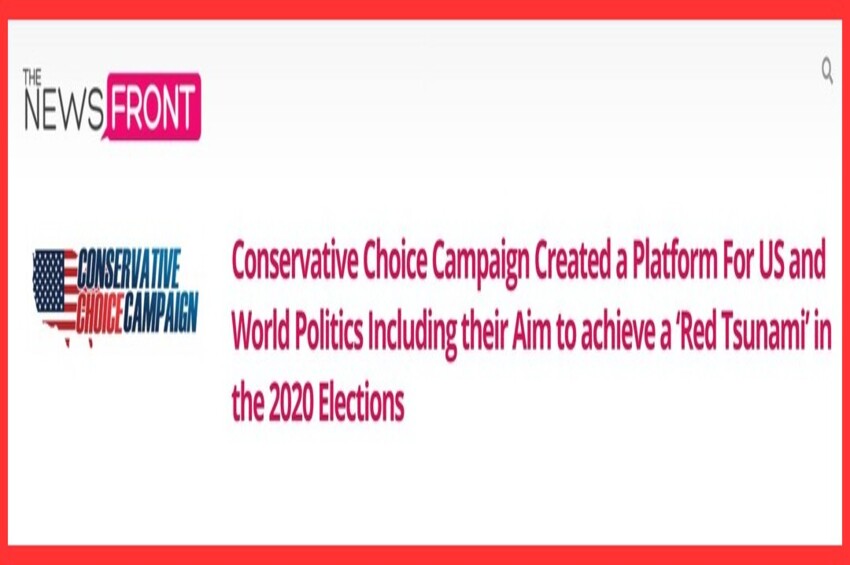 Her dereliction of duty + failure to keep her people safe played a major roll in Benghazi which claimed the lives of 4 brave Americans.

She lied directly to the families of the people who were killed right to their face.

And it's one long Leftist Progressive wishlist.

There is NO WAY they threw this together over a weekend.

Pelosi & Schumer must have PLANNED this bait and switch for over a week.https://t.co/mcJxNSEqhV

I have never voted for someone who was not a democrat in my life. That streak will end in November.

I'm beyond angry about what they are doing. This is not about the well-being of workers. This is taking advantage of a crisis. It's unconscionable. I can't wait for them to lose. https://t.co/JZhJYFlTKN

Trust me. You want to read this! Dems pushed this disinformation to frighten and control..?
Inaccurate Virus Models Are Panicking Officials Into Ill-advised Lockdowns https://t.co/LruN3X5d7d

Here's what Nancy Pelosi's House of Representatives did today:

One minute and 55 seconds of work

And Pelosi had the audacity to include $25,000,000 in additional "Salaries & Expenses" for the House in her bill

Ummm can someone please explain to me how $25,000,000 “For ADDITIONAL SALARY for House of Representatives” is helping Americans who are going broke over this???

Please don’t listen to a woman who went to bed during a crisis letting Americans die! Then lying to their families in front of the coffins of their loved ones about a fake video! #LiberalHypocrisy pic.twitter.com/umex4TSLqE

I am working very hard to help New York City & State. Dealing with both Mayor & Governor and producing tremendously for them, including four new medical centers and four new hospitals. Fake News that I won’t help them because I don’t like Cuomo (I do). Just sent 4000 ventilators!