Breaking News Reporter   by Anthony Leonardi,   | July 01, 2020 10:55 PM
Twitter is doubling down on its social media feud with President Trump by removing a photograph he posted, claiming it violated the company’s copyright policy.
Late Tuesday, the social media giant removed a picture in a tweet sent by the president that read, “In reality they’re not after me, they’re after you. I’m just in the way.” Spokespeople from the New York Times and Twitter confirmed the tweet in question was removed because of a Digital Millennium Copyright Act complaint.
“Media not displayed,” a message says where the photograph once was. “This image has been removed in response to a report from the copyright holder.”

The photograph, taken by photographer Damon Winter, shows the president in black and white while pointing at the camera. It accompanied a piece about then-candidate Trump running for the presidency. 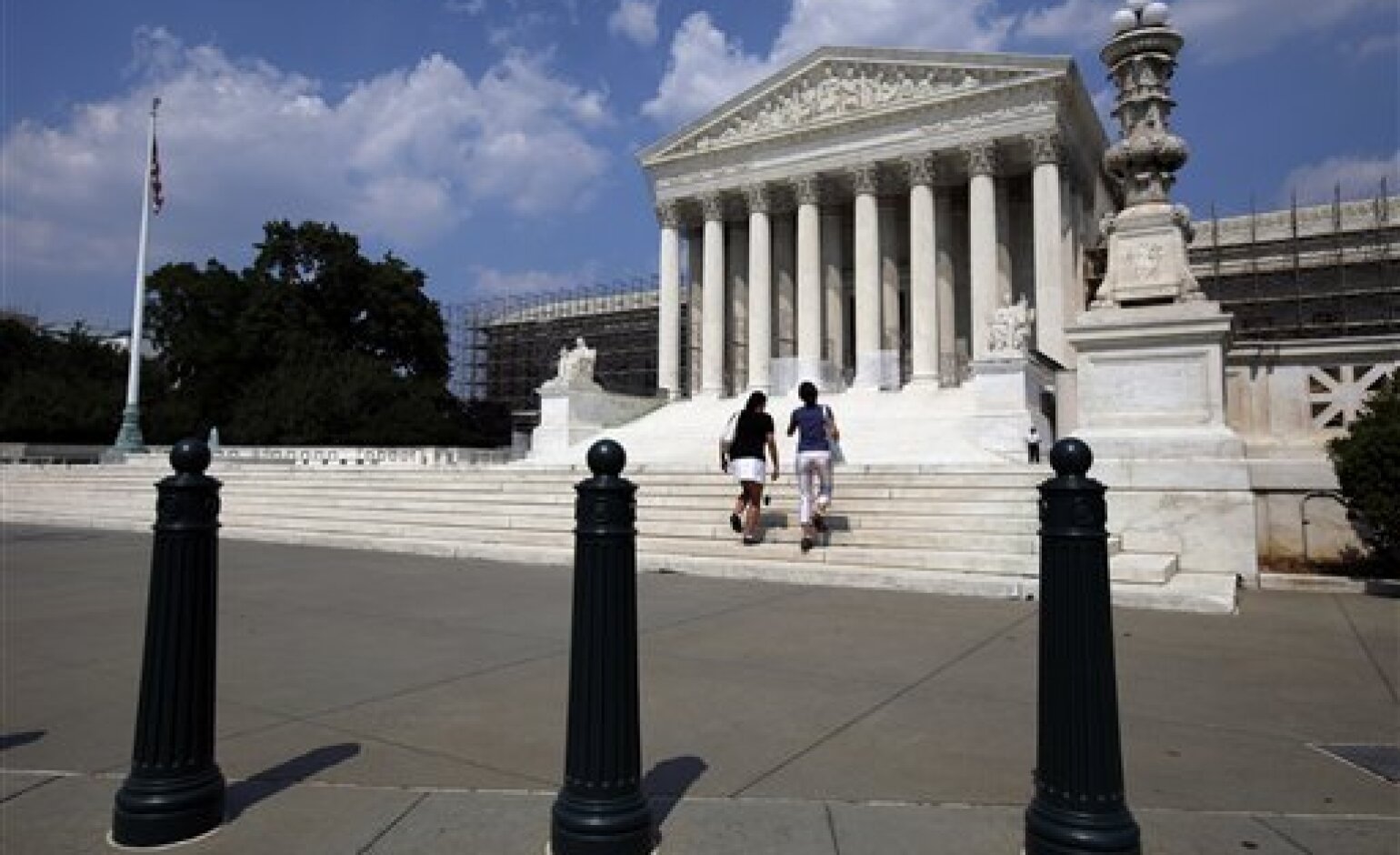 The image was first repurposed as a meme by the president on Dec. 18, 2019, the day the House of Representatives passed two articles of impeachment against him.

Last month, Twitter continued its conflict with Trump by labeling a video in one of his tweets as “manipulated media.”

Trump tweeted a video of two toddlers, one running away from the other, part of a clip that went viral in 2019. Edited to depict CNN misleadingly covering the footage, it showed the captions: “Terrified toddler runs from racist baby” and “Racist baby probably a Trump voter.”

The video then shows the entire clip to reveal the two toddlers hugging and playing with one another. “America is not the problem,” a voice-over says. “Fake news is. If you see something, say something. Only you can prevent fake news dumpster fires.”

“This Tweet has been labeled per our synthetic and manipulated media policy to give people more context. More on our policies and approach here,” a Twitter spokesperson told the Washington Examiner at the time.

In late May, Twitter applied a fact-checking label for the first time to one of the president’s tweets after he commented on mail-in voting.

“There is NO WAY (ZERO!) that Mail-In Ballots will be anything less than substantially fraudulent. Mail boxes will be robbed, ballots will be forged & even illegally printed out & fraudulently signed. The Governor of California is sending Ballots to millions of people,” Trump claimed on Twitter.

Users who clicked the link were directed to several news articles that fact-checked Trump’s claim. Twitter CEO Jack Dorsey defended the company’s actions in later tweets of his own.