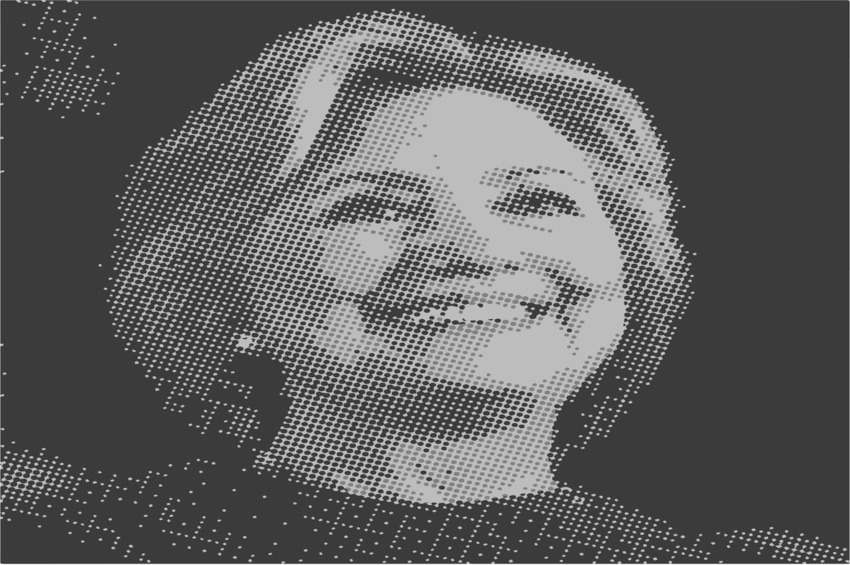 Two Lebanese-American businessmen have been indicted for their role in a scheme to funnel $3.5 million in illegal campaign contributions to political campaigns in 2016.

George Nader, who was a key witness in the investigation by Robert Mueller of collusion by the Trump campaign with Russia in 2016, and Ahmad “Andy” Khawaja, CEO of online payment processing company Allied Wallet, were indicted for conspiring to conceal a $3.5 million contribution from Nader by making them in the name of Khawaja, his wife and his company, Allied Wallet Inc.

Although the 53-count indictment does not specify the 2016 candidate involved, campaign finance records indicate it was Hillary Clinton’s campaign.