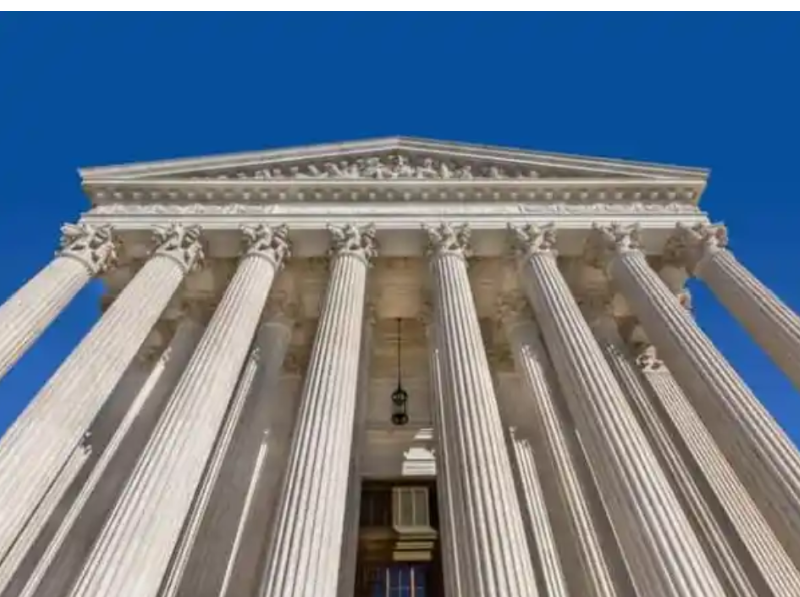 The Supreme Court ruled in favor of religious rights today. They also agreed to take up a voter ID law before November.

Separation of church and state, which is not in the Constitution, doesn’t mean you can discriminate and treat some unequally.

this clip reflects well on both Clarence Thomas and Sonia Sotomayor.pic.twitter.com/moRhxpKee8

Review of a Voter ID Law Before November

The case will decide if Republican lawmakers in North Carolina can intervene to defend the state’s voter ID law from lawsuits.

S.B. 824 requires voters in North Carolina to present photo ID, including driver’s licenses, military IDs, and other forms of identification.

The majority say black voters are poor and it’s hard for them to get a voter ID.

Earlier this month, the Supreme Court ruled in favor of counting undated mail-in ballots in a contested Pennsylvania local election.

“Over the objection of three justices, the Court restored a federal appeals court ruling that said disqualifying ballots received on time but lacking a handwritten date on the return envelope would violate federal voting rights,” ABC News reported. “Pennsylvania state law requires that voters include a date next to the signature, even though mail ballots are typically postmarked and dated again by election officials when they are received. The appeals court concluded the absence of the handwritten date was an immaterial error.”

Judge REJECTS Natural Immunity Is an Exception from Vaccine MandateOctober 11, 2021In “Home of News, Politics & Opinion”