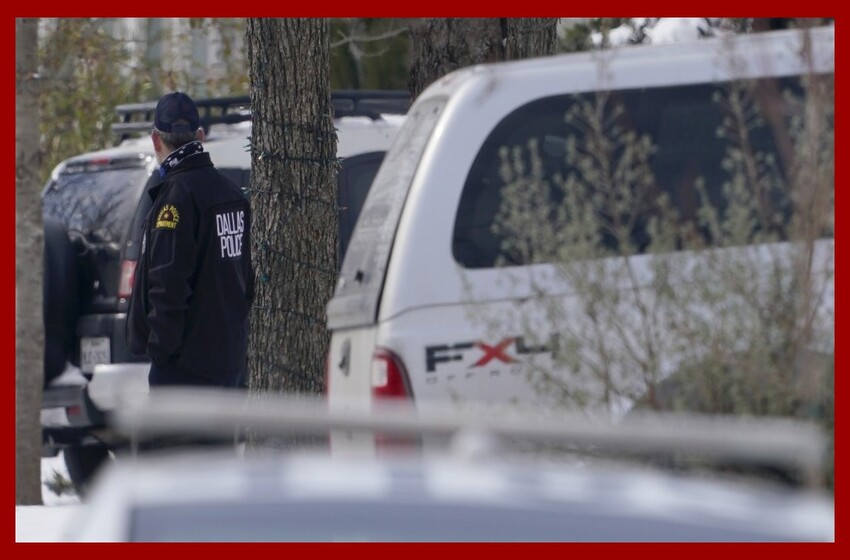 DEMOCRATS WANT TO DEFUND POLICE! PATRIOTS BACK THE BLUE

As the House begins work Monday on a liberal police reform bill that those in blue view as a frontal attack, the top cop union is reminding the public that it is police who are under fire and need protection — not restrictions.

The National Fraternal Order of Police said that 45 police officers have been shot in just the first two months of this year. Eleven have died.

🚨🚨🚨The violence against the brave men and women of law enforcement continues. Just two months into 2021:

It’s time for EVERYONE to #SupportThePolice and say #EnoughIsEnough pic.twitter.com/auImYdq7mc

And worse, 13 officers were shot in ambush attacks.

“The violence against the brave men and women of law enforcement continues,” said the organization in a tweet. “It’s time for EVERYONE to #SupportThePolice and say #EnoughIsEnough,” it added.

Overall, 61 have died this year, including those from COVID-19, according to the Officer Down Memorial Page.

The House Rules Committee is working on the George Floyd Justice in Policing Act, which in many cases ties the hands of police in the line of duty.

It includes changes to immunity against civil lawsuits and at the federal level bans chokeholds and no-knock drug case warrants.

It’s likely a slam dunk in the Democratic-controlled House, where a similar bill passed last year.

The new Biden administration has promised to support police reforms, up to a point. President Biden is eager for support from police, but law enforcement is skeptical of any reform coming out of Washington.

This year, there are more pro-police Republicans, including Georgia Rep. Marjorie Taylor Greene, who said she plans to fight it on the House floor. She has dubbed it the “Hate All Police Bill.”

In a statement, she said, “They will say this is in the name of racial justice, but this bill actually castrates police and stops them from bringing justice for victims of crimes, and creates lawlessness in America.”

Stop the Democrat’s Defund and Hate All Police Bill! https://t.co/OvCcwiprqW