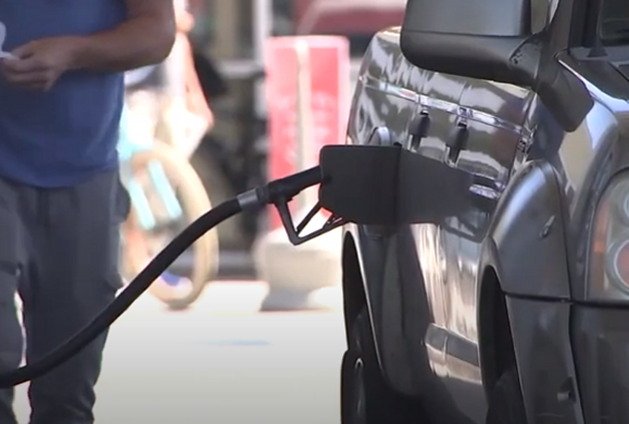 Less than a year ago, the United States was energy independent and prices were at historic lows.

In the six months since Joe Biden was sworn in as president, gas prices have risen by a staggering 40 percent. How did that happen?

Maybe it has something to do with Biden’s hostility to the energy industry. As you might recall, he closed down the Keystone XL Pipeline as one of his first acts as president.

American motorists can expect to pay more to fill up their tanks at least through the end of August, according to AAA. The average price of gas nationwide has climbed to $3.13, a high for the year and up 40% since January 1.

And fuel costs aren’t expected to drop anytime soon. “We believe it’ll rise another 10 to 20 cents at the pump between now and the end of August,” Jeanette McGee, a spokesperson for AAA, told CBS MoneyWatch.

The main factors behind the steep climb in gas prices: rising global oil prices, businesses reopening as COVID-19 eases across most of the U.S. and pent-up demand for travel, she added.

As Americans hit the road for the July 4 holiday, demand for gas around the U.S. hit a new peak since the coronavirus erupted in 2020, according to data by travel and navigation app GasBuddy. Nearly 44 million Americans were expected to travel by car during Independence Day weekend, AAA estimated.

It’s funny how CBS News and AAA try to blame this on the pandemic. Does anyone actually believe this?

Inflation is up.
Crime is up in Democrat-run cities.
Illegal border crossings are up.
Gas prices are up.
Cyber attacks are up.
Taxes will be going up.

This is Joe Biden’s America.

Highest gas prices in 7 years. I wonder what changed.

It’s as obvious as the nose on your face.