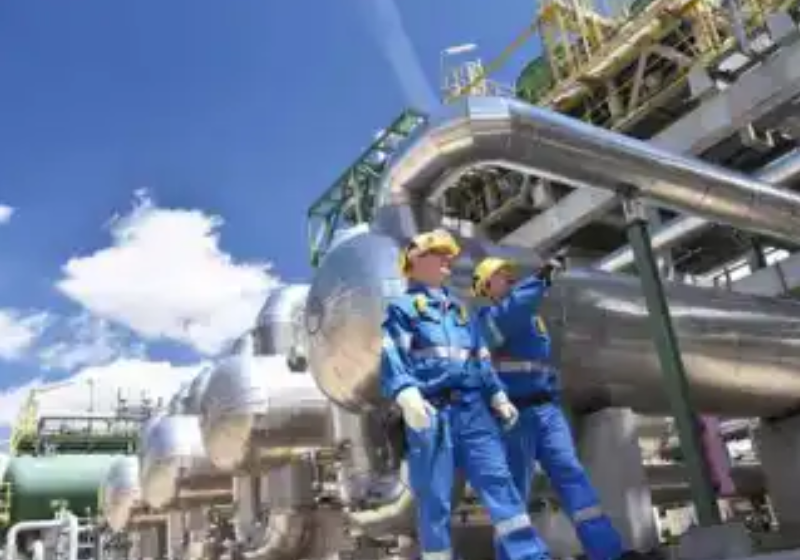 The U.S. Oil and Gas Association president, Tim Stewart, told John Solomon of Just the News that Biden is draining the emergency oil reserves recklessly. As he said, Biden uses the SPR (Strategic Petroleum Reserves) as a “campaign credit card.”

Stocks of crude oil in the SPR fell 6.9 million barrels in the week ending Sept. 16 to 427.2 million barrels, the lowest level since August 1984, according to Department of Energy data.

“This is the first time in history, honestly, that the Strategic Petroleum Reserve has been used as a campaign credit card to buy down political risk for the midterms,” Stewart said Friday on the “Just the News, Not Noise” TV show.

“Let me put it in perspective if I could,” he added. “At the current rate, the U.S. is selling more oil out of its emergency reserves than the production of most medium-sized OPEC countries like Algeria or Angola. We’re selling twice as much per day than we’re producing out of Alaska. That puts us somewhere between Exxon and Conoco in terms of … the impact we’re having on the daily supply — and this is happening without new oil going into replace it.”

Biden is indeed getting prices down by selling our reserves through November. Then the real world will set in. Gas will skyrocket once again. It’s already back up over $6 a gallon in California.

Stewart said in another interview that it’s very hard for oil & gas to do their jobs because Biden’s attacking them every 5 to 7 days. He said this administration is everything that’s wrong with DC.

Biden also thinks taxpayer dollars are his credit card to use for his leftist dream.

Hunter thinks oil & gas is his to sell. He also sees it as a credit card.

Solomon and Stewart also discussed the corrupt China deals Hunter tried to set up. They are very “troubling,” as Mr. Stewart said.

Last week, Stewart compared it to the Teapot Dome scandal. Hunter tried to sell access to our driller’s rights in this country. That’s traitor level.

Biden Sends Emergency Oil Reserves to Europe, Not Our PumpsApril 22, 2022In “Home of News, Politics & Opinion”

US Is Rapidly Selling Off the Best Oil from the Reserves (SPR)July 23, 2022In “Home of News, Politics & Opinion”