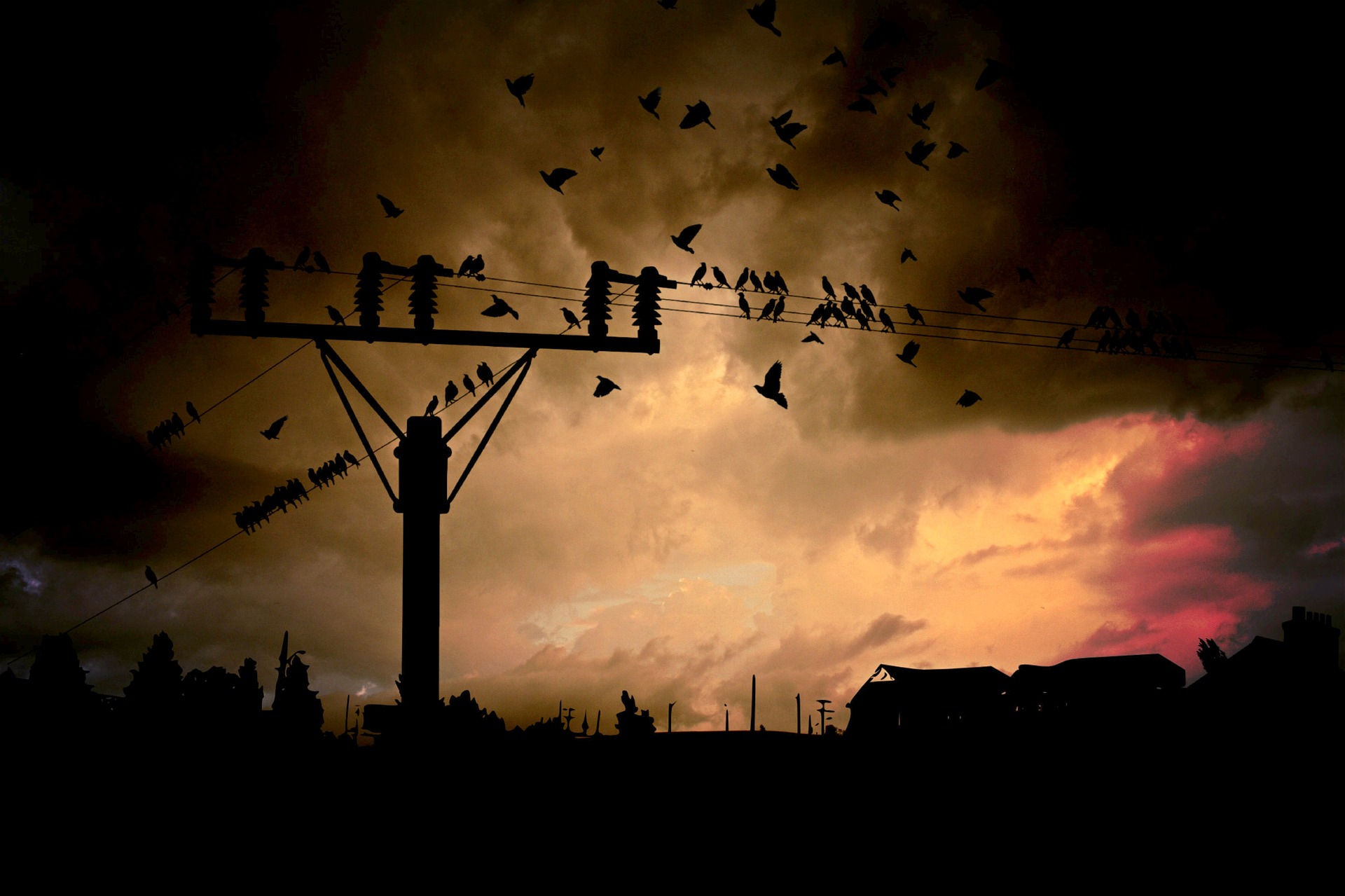 Maybe I’ve watched one too many movies, or maybe I’ve spent over 15,000 hours researching their plans and agendas for us all? Will it get this far? Is this just a joke? I could write up a short film on this and make it really intriguing, but let’s just stick with the list for now. New vaccine ID passports are all the rage! They have laid out their goal in print: there will be no more flying, leaving the country, concerts, movie theaters, or entry into offices or places of business, unless you get the jab. Don’t say we didn’t warn you a long time ago, while sporting our tinfoil hats.

In the beginning, this underground market will have a feel much like the paraphernalia shop I used to frequent as a teenager. It was on a prominent street, in a busy little town, masquerading as a gargoyles, skulls, and candle shop. If you knew the owner, or were introduced by someone he trusted, he would take you downstairs where bowls, bongs, and whippets were plentiful. Sometimes he even had a little bud on him for sale.

As time goes on, and people rise up to fight against this tyranny, stop working for the companies controlling these agendas, and stop feeding the IRS global mafia, a new system will hopefully evolve out of the ashes – one that will benefit us all. Meanwhile, the underground markets will be booming with business!

(In no particular order)

• Providers of vaccine ID passports – it’s a whole new spin on passport forgeries. Not to brag, but forgery was a skill of mine back in high school. I may have to pick that back up.

• Computer hackers – bypassing system entry to software and apps on computers for the non-vaxxers who have been locked out due to lack of vaccine ID passport.

• Coyotes – no, not the animal, silly (we’ve already explained that one). Getting non-vaxxers through state borders requiring vaccineRead More