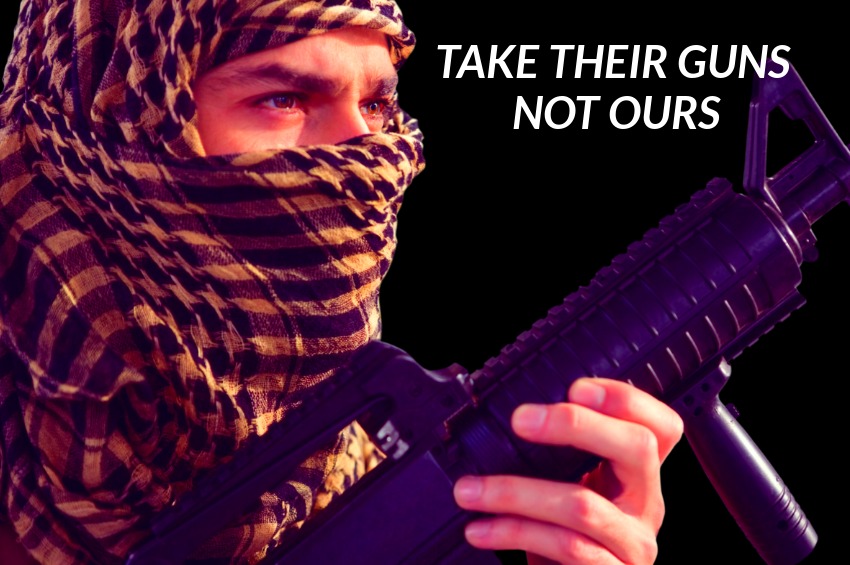 At least one Sheriff says he’ll deputize his citizens so they can have arms if necessary, but at least one Democratic lawmaker is suggesting the Governor call in the National Guard to enforce new gun control measures.

A showdown is surely on the way.