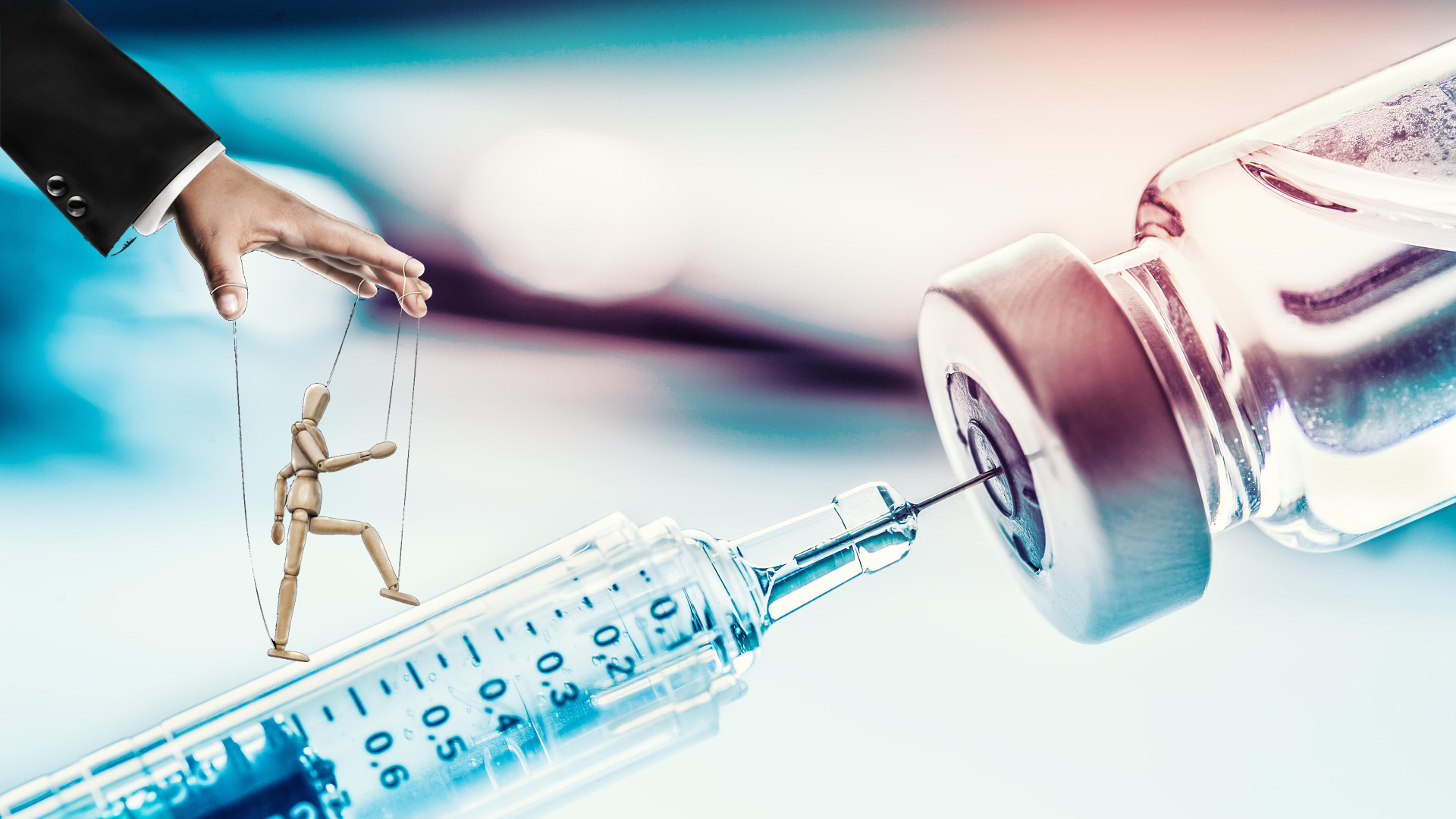 My mother was a nurse
in London in the 1960s, where respiratory illness was prevalent amid the
industrial pollution of the day. The hospital wards would be filled with
patients in tents, meticulously maintained and cleaned to avoid infection by
the regimented and strict battalions of nurses. Woe betide anyone who stood up
the matrons of the day. Those fearsome custodians of good practice were there
to enforce rules that saved lives — or so they believed. However, that trusting
medical orthodoxy of the time did not dare question the wisdom of placing
patients under plastic bags, with the result that many would have died of
asphyxiation, as witnessed by my mother. Noticeably absent was also an outcry
and public exposure of this widespread malpractice. At some point, someone
realized that the tents were killing people, and they came down quietly and
suddenly, never to be mentioned again.

When we talk about
modern medicine, we are actually referring to a medical industrial complex that
relies on pharmaceutical and machined-based interventions, which are funded
either through taxpayers or private insurance schemes. The scientific
orthodoxies adhered to, of course, emanate from medical schools. But who funds
the medical schools and what are their agendas?

For those of us who
have been paid to investigate and question public narratives, the issue of
vaccine efficacy and its widespread implementation is open to question. How
many of the doctors who prescribe these “inoculations” actually go through the empirical data
and fully read the published reports?

It would be unwise to assume that theRead More