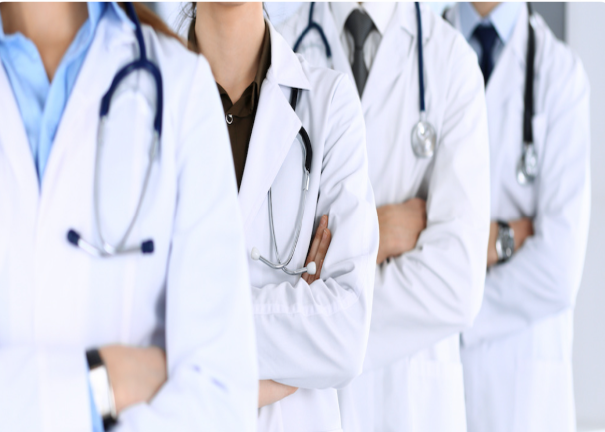 AFL is proud to be fighting for doctors across America who have resisted Biden’s command to subordinate medical healing to radical ideology, and who have refused to prescribe dangerous drugs and carry out surgical mutilations on children. AFL will continue to fight hard for science and sound medicine, and against the radical gender extremists.

Read more about this colossal victory for science, patients, and doctors across America here.

“This is a watershed victory in our fight against radical gender ideology and the lawless imperial decrees of the Biden Administration. This is a thunderous judicial repudiation of Biden’s anti-science extremism and his edict forcing doctors to bow in obedient submission to the cult of gender lunacy. Thanks to this win, doctors will not be forced to chemically castrate children, to deny the biological reality of their patients, or to consign our youth to medical mutilation. It’s a win for the law, for the Constitution, for medicine, and for reality itself,” said Stephen Miller.

Read the opinion and order here.