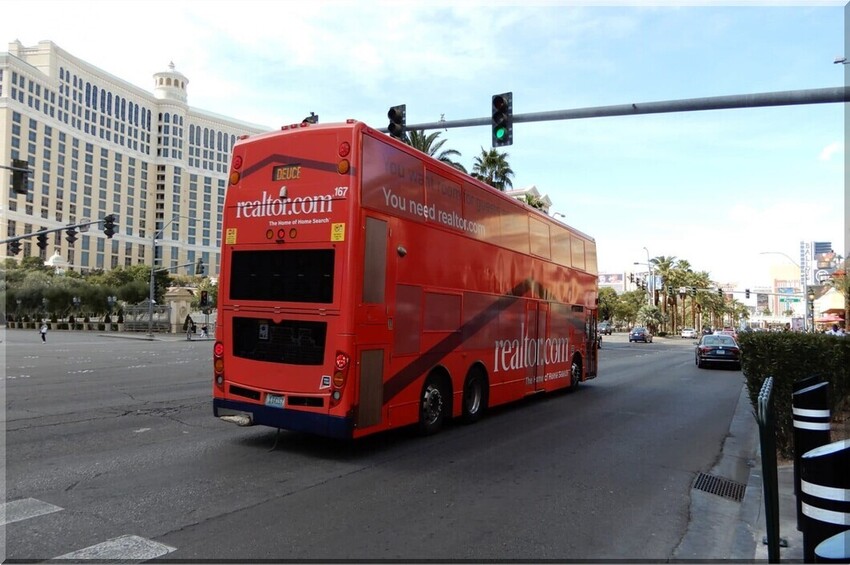 Metro Police are searching for the perpetrator of a beating on a public bus that left an elderly military veteran with injuries severe enough that he lost an eye.

The seemingly unprovoked attack, which was caught on video, happened about 5:15 p.m. Dec. 13 on a Regional Transportation of Southern Nevada bus, Lt. Raul Rodriguez said.

The victim boarded the bus in the 1000 block of Shadow Lane, near Charleston Boulevard, and sat down toward the back, Rodriguez said. That’s when the suspect put his feet over the elderly man’s lap, he said.

When the victim asked the suspect to remove his feet, the younger man stood up and punched him several times, Rodriguez said. The video shows the victim lying on the floor and protecting his face.

The video shows the suspect standing over the unconscious victim, then calmly picking up his own backpack and walking away.

The suspect, who appeared to be in his 30s, was wearing a light-blue hooded sweatshirt with the letters BWA on it and had dreadlocks covered by a black do-rag, Rodriguez said.