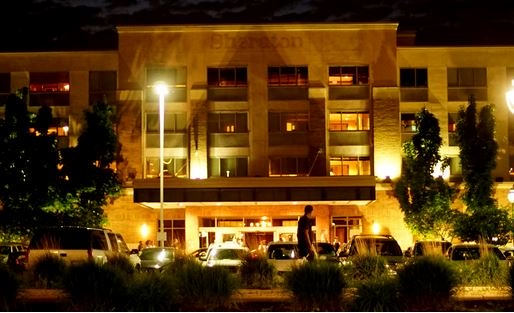 The organizers of the hotel takeover raised over $174,000 to turn the upscale hotel into homeless shelter and operations base.

But sadly the 200 homeless citizens were forced out of the hotel on Wednesday.

The Minneapolis Sanctuary Hotel posted this sad statement regarding their eviction from a hotel they did not own.

The far left squatters were moved out. 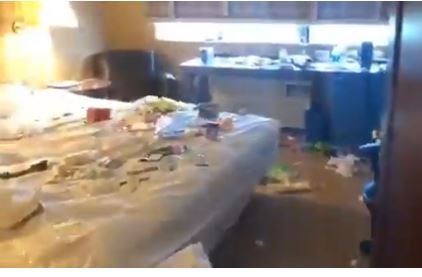 The rioters and homeless people left the hotel in ruins.

A video was released from the trashed hotel after the rioters left. 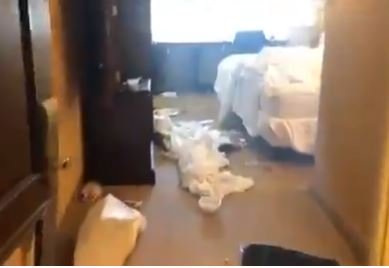 The anarchists in Minneapolis who turned a hotel into a home for the homeless are the true heroes of the revolution. This is what anarchism in practice looks like.https://t.co/unKY1mwYsK

The Marxists are very upset about the eviction.

Hundreds of unhoused people in Minneapolis who found shelter in a Sheraton hotel during recent protests now face eviction. “Using hotels for emergency housing is an obvious answer,” says public health nurse @RosemaryFister, one of the organizers behind the “Sanctuary Hotel.” pic.twitter.com/kvBBazVJQT