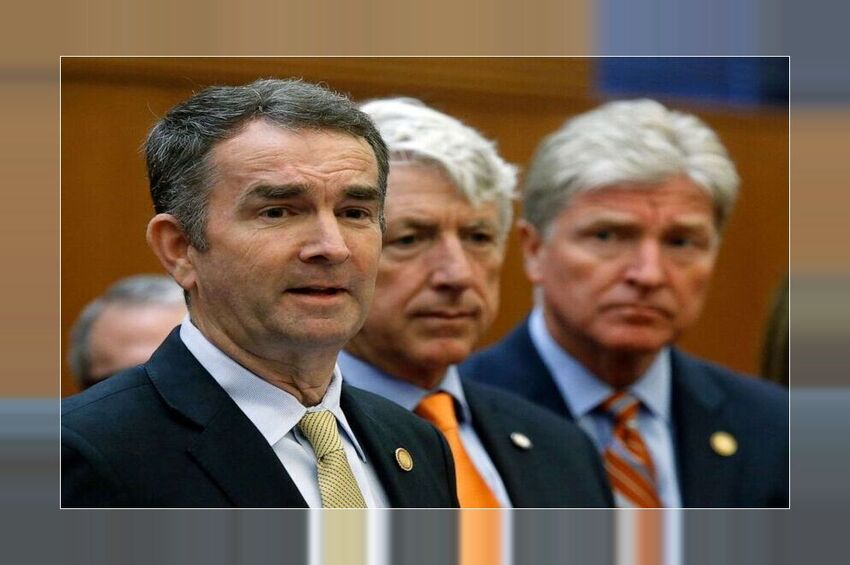 TNS) A Virginia state senate Republican has issued a dire warning to anyone planning to attend the pro-gun lobby day event on Monday: If you go there planning mischief or trouble, don’t…because it’s a “set-up.”

Democrats and federal officials are apparently lying in wait for anyone — especially anyone from a group that can be labeled “Right-wing” — to step out of line and cause mayhem so they can charge them with the crime of domestic terrorism.

In fact, Chase even suggests that someone employed by the government — federal and/or state — might try to start something so as to encourage other ‘right-wingers’ to join in.

I want you to be aware of how we are being set up.

Does the Patriot Act ring a bell?

Does the National Defense Authorization Act ring a bell?

If people show up wearing any kind of uniform, patch or other symbol on their clothing signifying they belong to a militia and something goes wrong, you could/will be held as a domestic terrorist.

If anyone steps out of line, all it takes is one person, it may even be a government plant….if that plant does anything to disrupt the rally, you could/will be arrested as a domestic terrorist.

The Governor, using the media has already set the stage for this to happen. He has already laid the groundwork to make the entire movement look like insurrection.

It will be used to put the rest of the nation on notice of what will happen to you, if you resist.

They have used the Southern Poverty Law Center over the last 15 years to lay the groundwork.

They have labeled us as potential domestic terrorist for a long time now.

Anyone who has ever related to the 3%er’s, a militia, or just belonged to any Patriot group…the groundwork has been laid to brand you as a domestic terrorist.

More from the Western Journal:

Conservative Sen. Amanda Chase of District 11 took to Facebook on Friday with a warning for every patriot who plans to attend the pro-Second Amendment rally Monday in Richmond.

“Sadly, I am posting this, knowing that the Governor of Virginia has declared a State of Emergency in our state,” Chase wrote. “I want you to be aware of how we are being set up.”

It’s not clear if Chase has some inside information that only she and other lawmakers are privy to, but given how Left-wing Democrats in other cities around the country have often targeted conservative groups while allowing members of Marxist Antifa organizations create as much mayhem and violence as they want without repercussions, her warning makes sense.

It’s not above elements within our government to use situations like the one in Richmond on Monday to advance their agenda of authoritarianism.

Look at what they’ve tried to do — and are still attempting to do — to President Trump. When the highest-ranking members of the FBI and Justice Department can literally launch a coup attempt and (so far) get away with it, what’s to stop the Deep State we know exists from sending some crisis actors to Virginia to start some trouble in order to advance a gun control agenda?

It’s probably not going to happen, but if we were to recommend anything, it’d be this: Stay away from Richmond on Monday.

After all, 90 percent of the jurisdictions in the state have already committed to becoming “gun sanctuaries,” whereby local authorities will refuse to help the state enforce unconstitutional gun laws.

And we think it’s safe to say that whatever groups do show up tomorrow, they’re not prepared to ‘start the next civil war’ in Virginia.

Chase’s warning is powerful and it appears to insightful and genuine. Will it be heeded?