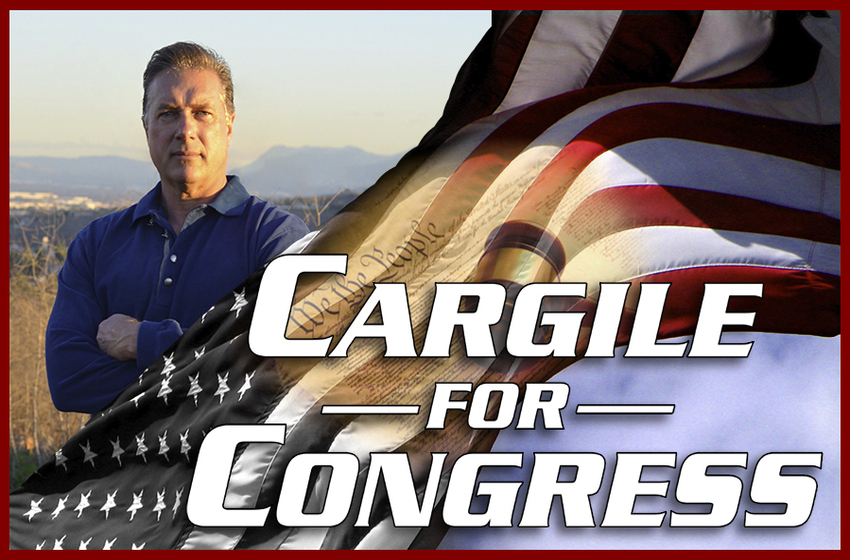 I finally got around to watching Contagion (2011) the film by Steven Soderbergh that everyone says is the blueprint for the current pandemic response. Truth be told, watching the movie sounded an awful lot like sitting through one of the Covid-19 briefings… mandatory masks, social distancing, R naught values, mortality rates, etc. It also reminded me of another great political movie titled Wag the Dog (1997) by Barry Levinson. In that one, a political party harnesses the power of Hollywood to create a public narrative and deceives the entire country.

Do I believe the Covid-19 pandemic is a deceitful enterprise on the scale of Wag the Dog? No…not entirely. To be sure, there are things occurring around us, media driven and contrived, to support a clear two-pronged agenda – First, take down President Trump by any means and at whatever cost and secondly, implement Socialistic authoritarian regimes wherever possible as we inch the Nation in the direction of a one world government. Patriots, we are in a war for the survival of our country like no other time in our history and yet so many of our fellow Americans are oblivious to the threat. My heart breaks for our President when you contemplate what that man has had to endure, and yet still will endure, if we fail to take back the House of Representatives. However, it feels as though the winds of change are at our backs and I’m extremely optimistic. But I digress…

Back to the movies…look at the dates. Contagion came out nearly a decade ago and yet it feels like it’s still in theaters because of its accuracy in depicting a modern-day response to a contemporary pandemic. What’s my point? The CDC, WHO, NIH et al haven’t updated their pandemic response plan IN A DECADE! How do I know this? Because when Steven Soderbergh made Contagion he was given carte blanche access to the most current systems, the most ground-breaking technology and methodology at the time so that he could craft a movie with high tech terminology and set pieces that wreaked of authenticity. And everything, every action, every response, every term, every piece of data was meticulously implemented into a screenplay that was state of the art…A DECADE AGO! In the last 10 years, our “experts” in virology and epidemiology, awash in a sea of government funding, haven’t come up with anything better than “wash your hands, don’t touch your face, wear a mask and social distance”. What exactly have they been doing the last 10 years? And, is this the best we’ve got?

In Contagion, everything is driven to a climax and positive conclusion with the creation of a workable vaccine. Sound familiar? Now, think with me here. A vaccine isn’t a cure. It’s a dead virus introduced into a living host that stimulates an immune response. The vaccine doesn’t “cure” anything. Your own body is the cure. It just needs to be able to identify and overcome the unwelcomed intruder which is why you don’t use a live pathogen. In our Covid-19 world, the resounding refrain is “more testing, more testing!” But as more results come in, it is painfully apparent that vast numbers of Americans possess antibodies that indicate they’ve already been exposed to the virus and are alive and well.

So, if the purpose of a vaccine is to create an immune response and the overwhelming majority of Americans already exhibit that response (antibodies)… what’s the purpose of the vaccine, exactly? So far I’ve heard “Mike, it’s for the next wave or the next mutation of the virus because it’s constantly changing”. Hmmm… Sounds a lot like a typical flu season with a typical flu vaccine to me? “This year’s vaccine may or may not be effective against this year’s flu virus, but we suggest you take it JUST IN CASE.” I can live with that. It’s optional and it leaves the risk assessment TO ME, not the Federal Government or my out-of-control Governor. Why are we treating this so differently when the numbers blatantly demand a more muted response?

Americans can always be depended upon to jettison prejudices and biases and rally around one another when we face a common enemy. So when the response to a “pandemic”, fails to unify. but instead, fractures us along political lines, its true nature and intent is unmasked… this was never about a virus.