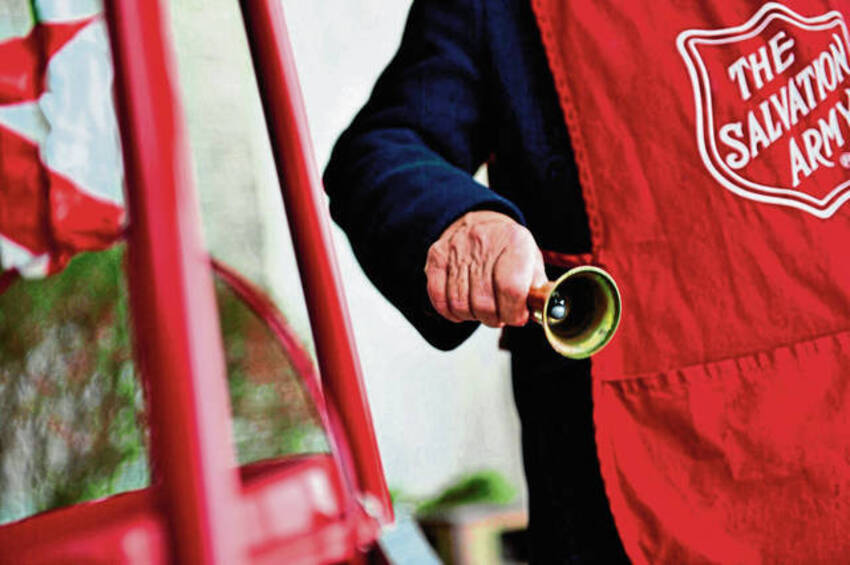 In fact, Dennis Prager wrote on Real Clear Politics that…

We all know some individuals who are so obviously good and kind that we are certain if anyone were to dislike them, that’s all we would need to know about the person. We would immediately assume he or she is a bad person. To hate the manifestly good is a sure sign of being bad.

Such is the case regarding the left’s hatred of The Salvation Army. You don’t have to be a Christian — I am not — to appreciate the goodness of the people who run and work for The Salvation Army. They devote their lives to helping the poorest, the saddest, the loneliest and the most troubled among us — completely irrespective of race, gender, transgender identity, faith or no faith. And they do it for almost no money. They do it because of their Christian faith.

They provide these downtrodden people with not only food and shelter but also human warmth and love. And they offer the people they care for the one thing most likely to get them out of their predicament: meaning. They offer it; they do not coerce it. And while the vehicle for this meaning — Christian faith — may not be your faith or mine, so what? It takes a truly narrow-minded bigot to want to deprive people of meaning just because that meaning is rooted in faith or in a faith other than their own.

Yet, leftists — most especially LGBTQ groups, which spread a remarkable amount of hate in the name of “love” — seek to crush The Salvation Army. They threaten and pressure whoever supports The Salvation Army. “British pop singer Ellie Goulding,” the Wall Street Journal recently reported, “threatened to cancel an appearance at the Dallas Cowboys’ Thanksgiving halftime show, which will celebrate the army’s red-kettle campaign, unless it made a ‘pledge or donation to the LGBTQ community.’ She backed down after the Salvation Army assured her it serves needy members of that community.”

Now, as a result of that hate, the Salvation Army in Kansas City has once again been targeted, leaving an entire fleet of vans vandalized this past weekend, resulting in the poorest in the community to go without meals on Christmas, some of the most financially downtrodden boys and girls without presents, and countless families disappointed this Christmas!

In fact, the charities’ entire fleet of vans was vandalized with holes punched in their vans gas tanks, resulting in a need for money to repair the vehicles, which sadly won’t happen until after Christmas!

Major James Mungai, who is the Salvation Army lead pastor and administrator of the Northland Salvation Army stated to Ozarks First that as they tried to refill the tanks, they realized that the gasoline was just pouring out of them! He said…

“As I was filling it up, we had Niagara Falls coming out the bottom of the van. That’s a little frustrating, that’s disheartening, that’s discouraging. We don’t have enough money at this point, with two days left we are about 67% to our goal.”

Mungai went on to state that…

For the last two months, it seems like we’ve been attacked.”

But it is no wonder, as the targeting of their vans hasn’t been their only attack, as they already had copper wiring stolen from their signs!

It is shocking that such charities who do so much good, for those who have so little, can be hated by the left so much! However, that is the new radical left, as they hate anyone who stands in the way of their pro-radical Marxist agenda, even those who share love and generosity to the most vulnerable in America!