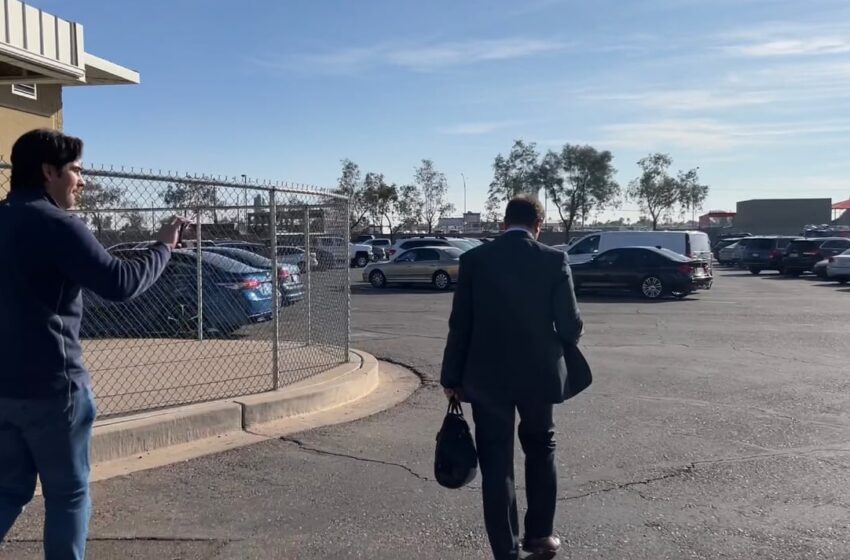 Maricopa County Election Director Scott Jarrett likely perjured himself in a court of law by lying about the ballot printer settings that caused tabulation failures and disenfranchised thousands of election day voters.

On Election Day in Maricopa County, over 50% of tabulators and printers failed the moment that polls opened, causing voters to be turned away from the polls and creating long wait times of four hours or more. According to cybersecurity expert Clay Parikh’s testimony, this was an intentional act aimed at disenfranchising Republican voters who turned out 3:1 for Trump-Endorsed candidates.

Parikh testified under oath on Wednesday that he inspected a sample of ballots, and it was “easily identifiable” that nearly half of them were printed with a 19-inch ballot image on 20-inch paper. He also stated that this could not have happened accidentally or by coincidence, and this caused Election Day tabulators across Maricopa County to fail and create extremely long wait times for Election Day voters.

The Gateway Pundit recently reported on Jarrett’s conflicting testimonies regarding this issue during day one and day two of the trial.

Here, Jarrett can be seen stating on Wednesday of the trial that he “did not” hear of any reports of a 19-inch ballot image being placed on a 20-inch ballot paper. He then changed his testimony on Thursday to state that he learned of a fit-to-paper issue “a few days after Election Day” that printed “a slightly smaller image of a 20-inch image on a 20-inch paper ballot.”

As The Gateway Pundit reported, Gutless Judge Peter Thompson dismissed Kari Lake’s election lawsuit against Democrat Katie Hobbs in the stolen 2022 midterm election on Saturday, Christmas Eve, despite the clear and convincing evidence that was presented by Lake’s attorneys