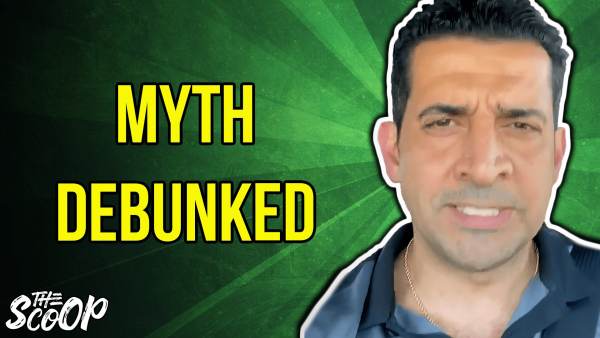 Middle-Eastern American YouTuber Patrick Bet-David who runs the channel Valuetainment with 2.4 million subscribers, shared his thoughts on “White privilege” during a Facebook Livestream.

“White privilege. Let me get this straight. So that means somebody has privileges over me because they’re white? Really? You really believe that?”

“I don’t buy that. Had somebody that messaged me on Facebook a couple of days ago saying, you know, I posted the fact that I was in the military as somebody being Middle Eastern and this person said, “you know, I really feel bad. I have to really, you know, understand what it must feel like as a Middle Eastern man to be in the army and be judged and discriminated. And, yeah, I do know I understand how white privilege is, but I’m getting the better feeling about it lately that I have some privileges you don’t have.”

Click the link below to watch his full video!