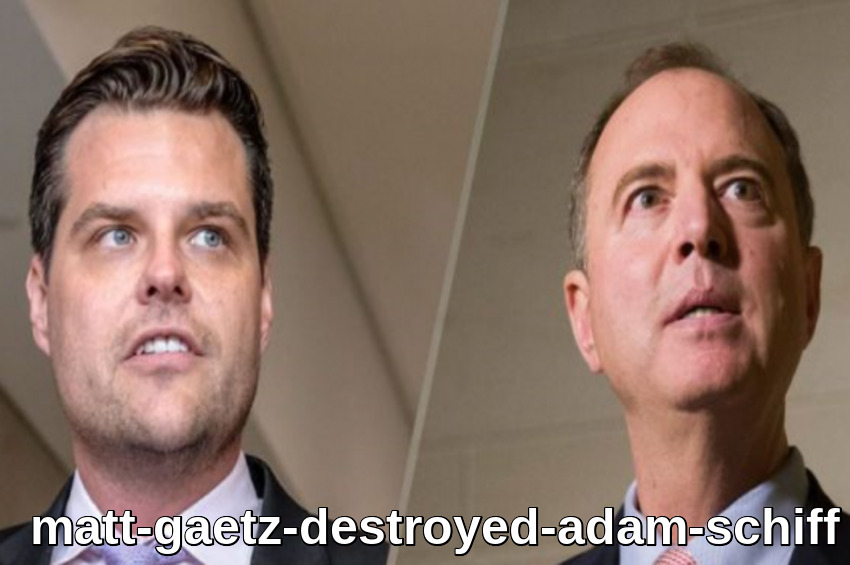 Rep. Devin Nunes along with his staff publicly released a memo discussing that there were some very serious problems with the FBI investigation into the so-called Russia Collusion from Team Trump, in February 2018.

They especially defined the FISA warrants that seemed to have been granted to the FBI based on flawed (or even downright dishonest) information. Right away after that, Democrat Rep. Adam Schiff and his team released their own memo, discussing that the Nunes’ s memo was absolutely wrong.

When Rep. Matt Gaetz (a Republican from Florida) appeared on Fox News, he had a thing or two do say regarding this topic.

“When Devin Nunes put out his memo and Schiff put out his response, you heard the mainstream media say: ‘Oh, the Nunes memo has now been debunked by the Schiff memo, this is obviously the truth’,” he said.

“Well, we now have something that we rarely get in Washington politics: an actual verdict. An actual result from the Obama-appointed Inspector General saying Nunes was right all along, Schiff was wrong.”

Although that’s a great point and although it may actually help Republicans electorally it is also a problem. “Why does that matter?” Gaetz asked.

“That is one of the reasons that I have filed legislation expressing the sense of the House that Schiff should be removed as the Intelligence Chairman so that we at least get clear eyes on the most important intelligence analysis that faces the country,” Gaetz finished.

Someone needs to spill it out: House Republicans were lacking strength of character, for the longest time. But, that changed in the last few months.

All of a sudden, they are standing up for themselves and their president. It’s something worth seeing: Republican members of Congress actually playing hardball.

If just the Republicans had stood behind our President from the very beginning, nothing of this would have happened. Most of them acted like they are bought by the corrupted Democrats against Trump.