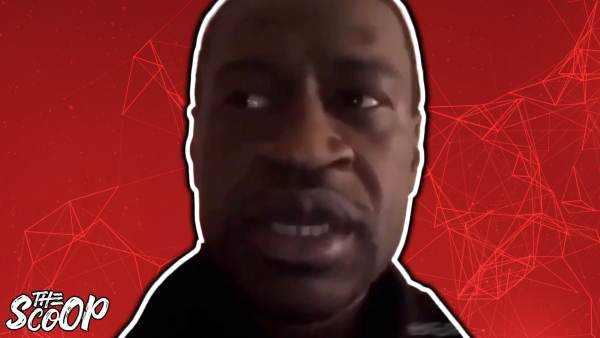 Before George Floyd died while in the custody of Minneapolis police officers, he recorded a video in which he railed against the violence he had witnessed among younger generations.

“Our young generation is clearly lost, man, clearly lost, man. Like like, oh, I don’t even know what to say no more, man. Like you youngsters just going around, just busting guns in crowds. In crowds, kids are getting killed,” said Floyd in the video.

George Floyd’s death sparked mass riots in Minneapolis that led to the destruction & looting of many local businesses including a Target store, an auto zone, and a school.

The dangerous and violent riots quickly spread to every state across the country.

Ironically, this destructive behavior is sadly the same type of senseless violence from young people that Floyd warned about in his video.