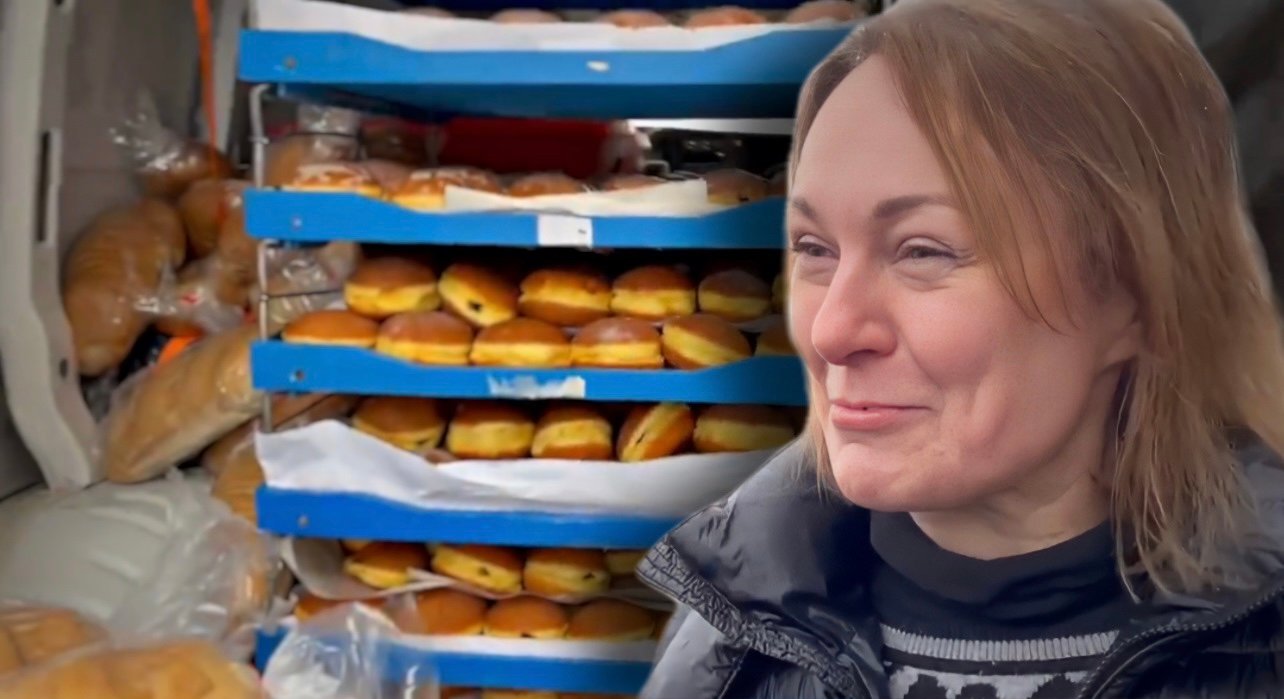 A group of Polish immigrants from Toronto traveled all the way to Ottawa to offer food assistance to our patriotic truck drivers who are fighting to end the vaccine mandate.

According to Bernadette, a Polish woman, her group brought around 1,550 Polish sausages for the drivers,  bread and buns, and Polish donuts.

“I’m Bernadette and we came here with Anna from Toronto. We brought 1,550 Polish sausages for our truckers. We brought some bread and buns and Polish Donuts. And you know what, we know that they drive so we didn’t bring alcohol but should they request some Polish vodka, we are very happy to bring that too,” the Polish woman said.

When asked why they’re offering free food to the drivers, Bernadette said that they came from a communist country. For the last two years, they were living [Canada] like prisoners that’s why they support the Freedom Convoy.

“Because we stand behind them. We come from a Communist country, and we came here because we didn’t want to have oppression. We wanted to live in a free country. And for the last two years, we’re living like prisoners. We are being told to stay at home. We’re told not to go to the restaurant, not to go to the Church. I mean, this is unbelievable. During Communist some times we were able and free to go to the Church, and there were times over here when we couldn’t. So I really can’t take it anymore. So I’m going to be coming here with the food, weekly biweekly, every two or three days until it ends,” Bernadette said.

BREAKING: Polish immigrants just arrived in Ottawa with thousands of Polish sausages and bread for the truckers

“We came from communism. We want a free country.”pic.twitter.com/T09i7p0z1b

In another viral video, the truck drivers gave a food update Wednesday and they were seen having a great time with their food. They had homemade soup, pizza, fresh fruits, buns, and many more. The truck driver said things are going great.