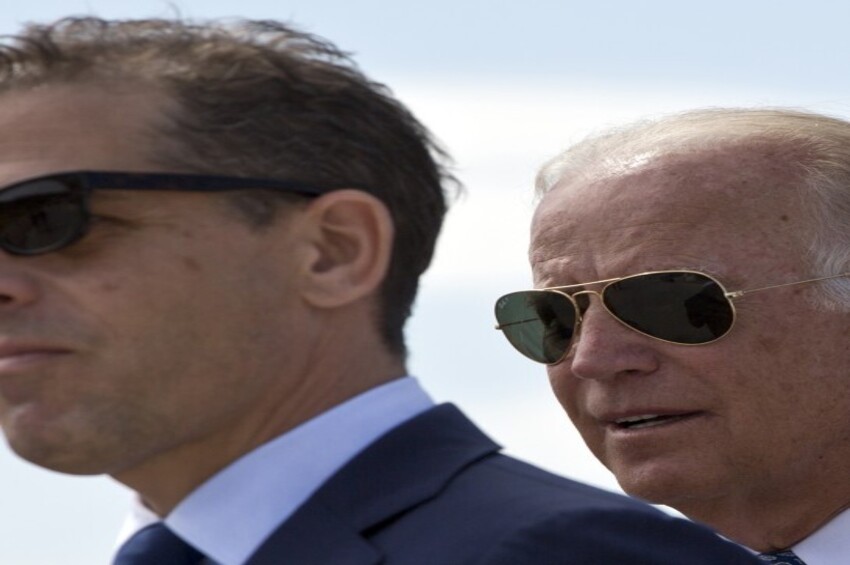 President Trump’s legal team will go on the offensive against the Biden family as they lay out their defense against impeachment, seizing an opening after Democrats tried to make a preemptive strike protecting the former vice president and his son.

A source on the president’s legal team said the attorneys would lay out a brief preview of their argument on Saturday — the “coming attractions,” he called it — before the “bulk” was presented on Monday.

That would include responding to House impeachment managers’ claims that neither Joe Biden nor his son Hunter Biden did anything wrong in their dealings with Ukraine.

“So, we’ll have to address that given that they have opened it up,” he said.

Saturday’s hearing is due to start at 10 a.m. and will continue for up to three hours.

Trump is on trial in the Senate after the House impeached him last month, making him the third president to be impeached.

He stands accused of abusing his office by pressuring Ukraine to investigate Joe Biden and his son Hunter Biden, who was on the board of Burisma, a Ukrainian energy company. Trump and his aides claim Biden used his position as vice president to get an investigation into Burisma shelved.

Several Republicans have already threatened to call the Bidens as witnesses, a move that Democrats fear offers a chance for Trump allies to throw mud at one of the leading Democratic candidates for the 2020 nomination.

They took a calculated risk in mounting a defense of the Bidens in their opening statements.

Sylvia Garcia, one of the seven House Democrats acting as impeachment managers, said: “Every single witness who was asked about the allegations again said that Biden had nothing to do with it and it was false; they testified that he acted properly.”

“For the life of me, they’ve done it. Why, they opened up the door as wide as a double door on the Hunter Biden, Joe Biden, Burisma issue. I guess that was their way of getting ahead of it. We will address it,” he said SOURCE LINK