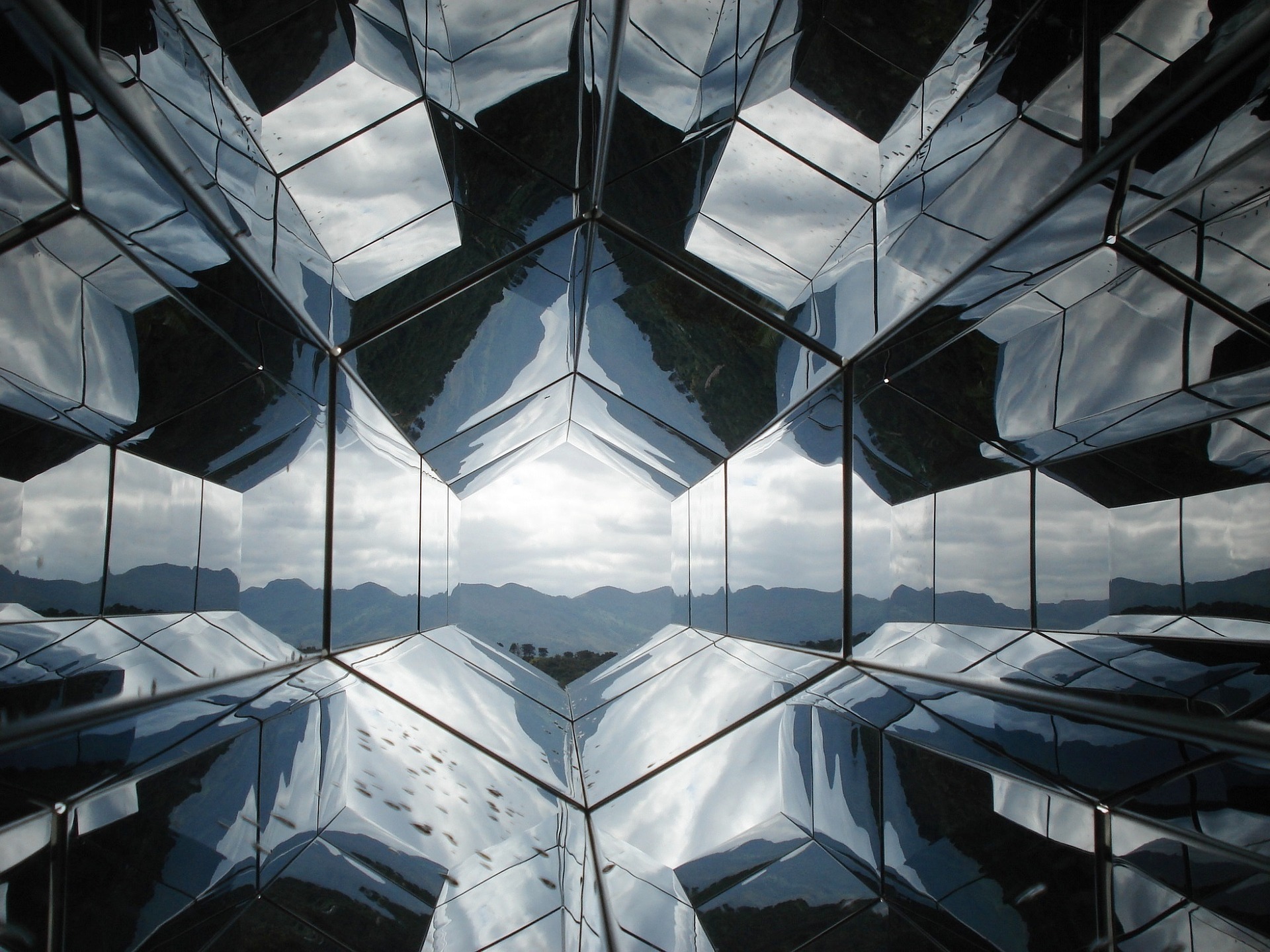 The Great Awakening, eh? That term gets thrown about social media
these days. First time I saw it, I immediately tried to place myself
among it; as someone who might be more awakened; someone who has been
exposed to more hidden narratives or whistleblowers, or who has met more
central bankers and CEOs than most. That’s certainly how the ego
complex would view it; as a tangible and competitive advantage.

From
a spiritual or even quantum perspective, the impulse to place myself in
some kind of order of “awakeness” would seem pretty immature and
parochial. Afterall it would involve weighing up other people’s
“awakeness” to reach a conclusion about my own status. And, as a wise
soul once said, “judge not others, lest ye be judged yourself.”

So,
with me more confused these days than awakened, let me share with you a
few anecdotes about people and events that first rattled my cage. And I
won’t include paranormal happenings — that’s another article for
another day.

Journalists used to smoke and
drink a lot. My father bought into that noirish cliche, about the
grizzled hack plying his trade (looking to prise government secrets or
scandals from loose-tongued civil servants or other reporters) over
drinks in some grubby bar. He was the type of person who called women
“dames” and had ink for blood. If I ever wanted to see him, I would have
to venture into the big gray city and follow the din emanating from the
busiest bar in proximity to the newspaper office.

Truth be told, I never really heard anything startling or insightful in those places —Read More