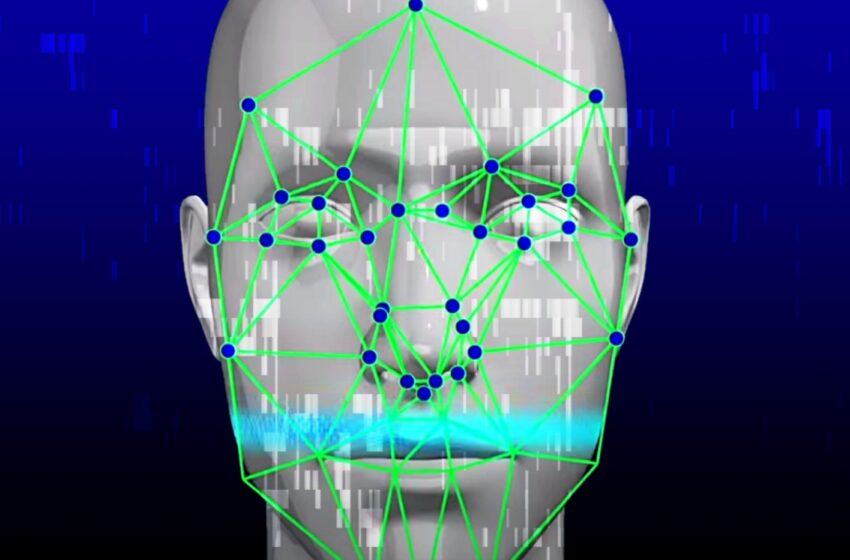 The worldwide digital panopticon isn’t coming – it’s already here.  While China has the most surveillance cameras in operation overall, reaching a total of 200 million throughout the country, most people would be shocked to know that the United States has the largest number of surveillance cameras per person than any other country in the world.  China may be considered the most advanced in their mass surveillance and control system, but with exports of this technology, regimes around the globe are quickly catching up.  In the age of information, “the world’s most valuable resource is no longer oil, but data.”  Biometric identifiers such as facial geometry, fingerprints, voiceprints, and even your DNA are now highly prized commodities.  Rapid developments in biometric data collection implemented in every aspect of our daily lives has made the public vulnerable, while lawmakers fall behind in protecting the private data of their citizens.

While the global biometrics technology market is estimated to be worth about $49 billion in 2022, the industry is projected to more than double its worth at $102 billion by 2027.  The driving factors for this booming market are theRead More