Secretary of State Mike Pompeo said on Friday that more information about Hillary Clinton could be disclosed to the public before Election Day.

Responding to complaints by an impatient President Trump, the nation’s top diplomat told Fox News that the State Department is busy preparing for some sort of release that keeps national security interests protected.

“We’ve got the emails. We’re getting them out,” Pompeo said. “We’re going to get all of this information out so the American people can see it. You’ll remember there was classified information on a private server. It should have never been there. Hillary Clinton should never have done that. It was unacceptable behavior.”

Since the 2016 campaign, Trump has dogged Clinton for her use of an unauthorized private email server, hosted in the basement of her home in Chappaqua, New York, while she was secretary of state from 2009-13 and the tens of thousands of emails deleted that the Democrat claimed were “within the scope of my personal privacy.” 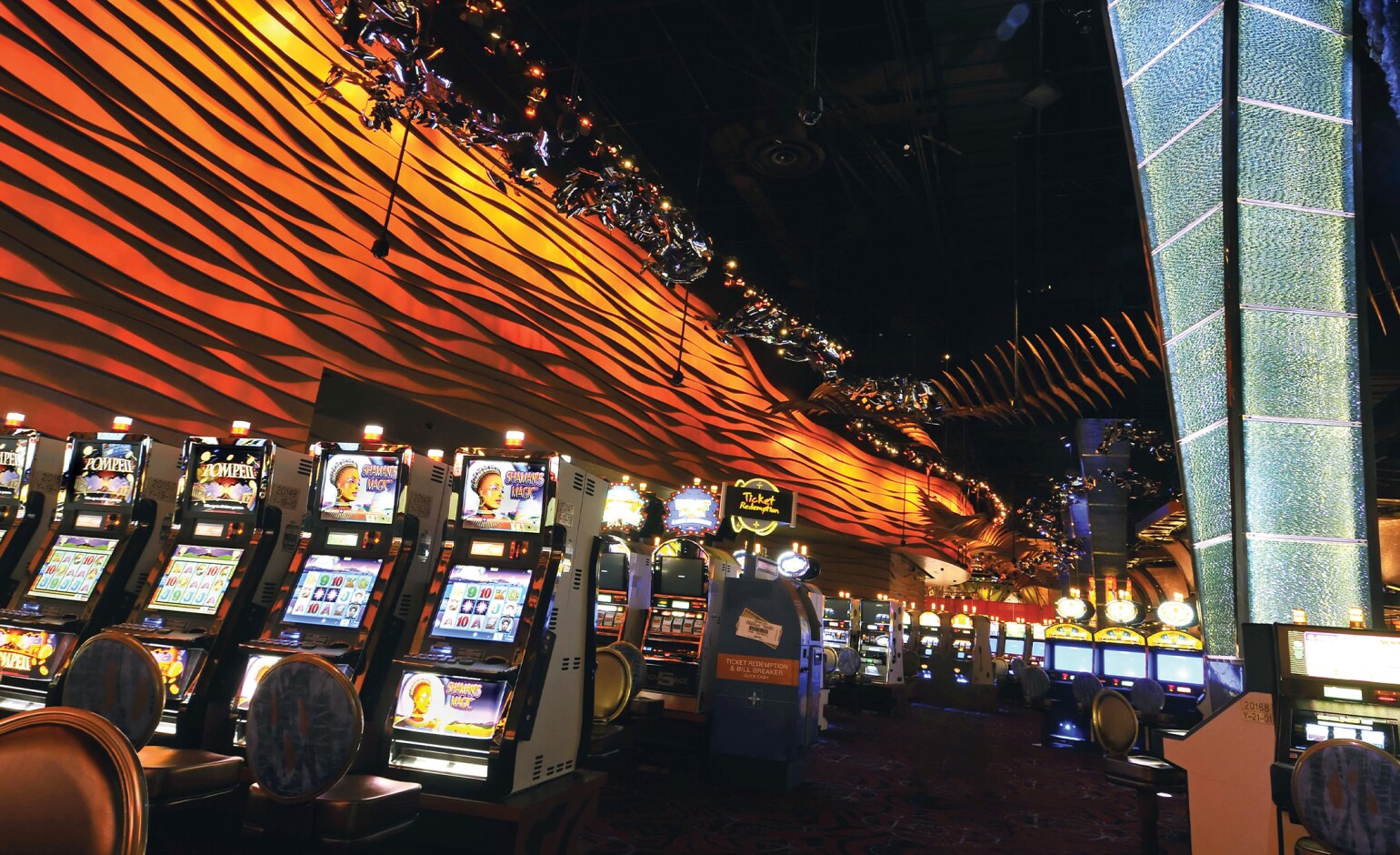 Trump announced that he authorized the declassification of all documents related to both the Trump-Russia investigation and the emails belonging to Clinton in a tweetstorm earlier this week. The president said that all documents declassified will not include any redactions.

Pompeo, a former Republican lawmaker in the House who was involved in the politically charged Benghazi investigation, said Trump “absolutely” has this power, adding, “We’re going to get there. We’re going to get this information out so the American people can see it.”

The secretary of state also stressed that only the information that “needs to get out” will be released. “And we will do it in a way that protects the intelligence sources that we need to protect,” Pompeo said to Daily Briefing anchor Dana Perino.

Asked if there will be a disclosure before the 2020 election, which is roughly 25 days away, Pompeo said the State Department is “doing it as fast as we can. … I certainly think there will be more to see before the election.”

Trump has been noticeably vocal about Clinton and her emails this week and singled out Pompeo during an interview with Fox Business.

“They’re in the State Department. But Mike Pompeo has been unable to get them out, which is very sad, actually. I’m not happy about him for that, that reason,” Trump said of Clinton’s emails that have not been declassified or released yet. “He was unable to get them out. I don’t know why. You’re running the State Department. You get them out. Forget about the fact that they were classified. Let’s go. Maybe Mike Pompeo finally finds them, OK?”

Trump told conservative radio host Rush Limbaugh on Friday that Clinton “should be in jail.”

Clinton’s email practices were investigated by the FBI. Then-Director James Comey announced in the summer of 2016 that Clinton was “extremely careless” in handling classified emails but recommended no criminal charges as part of the bureau’s “Midyear Exam” investigation. In a stunning twist, Comey announced to Congress that the FBI was reopening the Clinton emails investigation less than two weeks before the 2016 election, but he again closed the inquiry, citing no changes in the FBI’s view on the matter, a couple of days before the Nov. 8 contest. No one was ever charged as a result of the investigation.

Clinton and her allies have long blamed the optics of what Comey did for contributing to her loss to Trump. Clinton has also insisted the email setup was simply a matter of “convenience.”

A State Department review of email practices of dozens of former agency officials and aides to Clinton found “some instances” of classified information being “inappropriately introduced into an unclassified system.” But investigators uncovered “no persuasive evidence of systematic, deliberate mishandling of classified information.” The results of that review were released one year ago.

Judicial Watch, a conservative watchdog, has been pursuing information about Clinton’s private email server for years and has received some documents in tranches through legal battles. The group said in March 2019 that the FBI was only able to recover or find approximately 5,000 of the 33,000 government emails that an employee managing Clinton’s server deleted.

An appeals court panel ruled in August that Clinton could dodge a sworn deposition with Judicial Watch, reversing a lower court decision that had ordered the sworn testimony about her private email server during her time at the State Department.

U.S. Attorney John Durham is reportedly investigating the handling of the FBI’s investigation of possible bribery and pay-to-play at the Clinton Foundation as part of his broader inquiry of the Trump-Russia investigators. Trump told Limbaugh on Friday that he was “very disappointed” to hear that Attorney General William Barr has told Republicans not to expect more indictments or a report from Durham’s investigation.