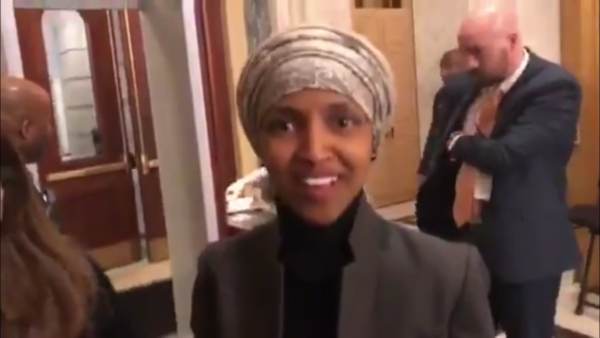 She’s only been in Congress for one term and already this woman has been caught in numerous scandals including immigration fraud, marrying her brother and funneling money into her lover’s consulting firm!

Now we can add one more crime to the list. 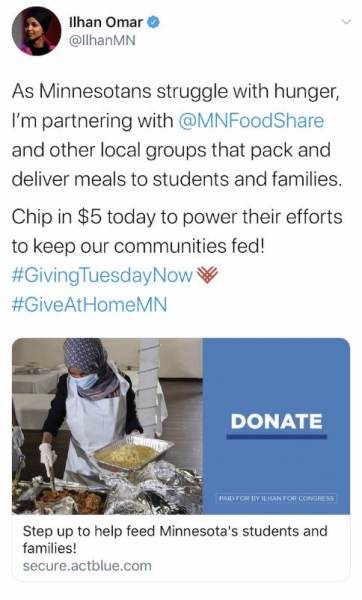 Adrienne: “I am the Executive Director of GMCC – Minnesota FoodShare is our program. Ilhan Omar had nothing to do with this project. I do not know where the money is going.” 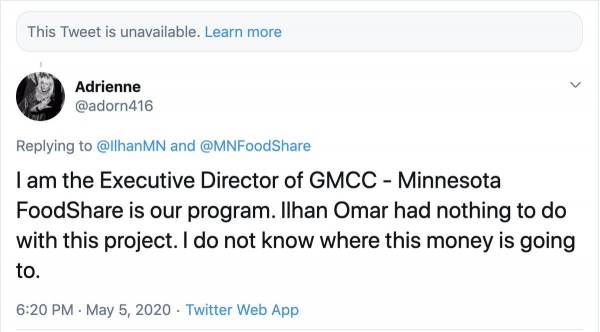 OMG! Omar is a COMPLETE Sociopath!

Yet another @IlhanMN campaign finance problem:@IlhanMN posted this tweet on Tuesday, then deleted it at some point after it received this reply. pic.twitter.com/S9kS6JqiWZ