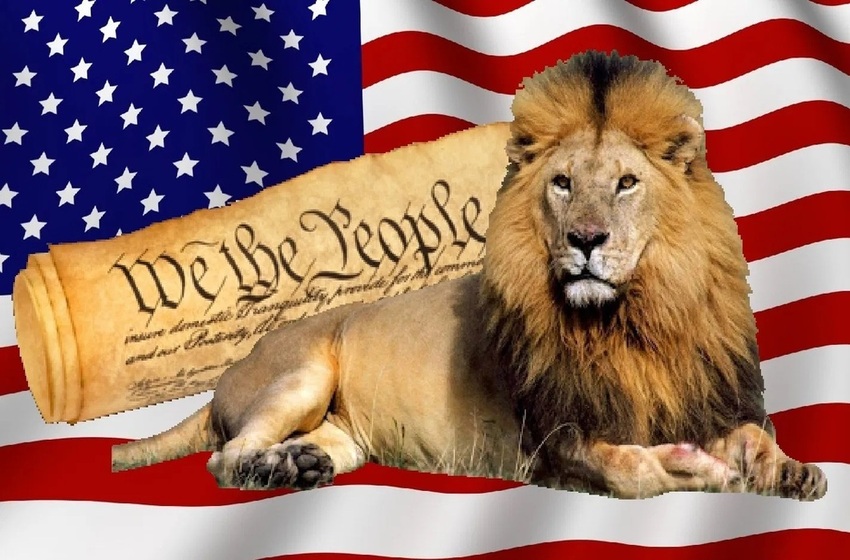 There are Americans who believe that we had a fair election. We did not!

The mainstream media has convinced the average citizens of these United States that a man with dementia who has been in politics for nearly his whole life, forty-seven years to be exact, will now help the people who he tried to destroy.

Former Vice President, Joe Biden said, “You ain’t black if you vote for Trump” and as chairman of the Senate Judiciary Committee, largely wrote and shepherded through the legislative process the crime bill entitled “Violent Crime Control and Law Enforcement Act of 1994” won a fraudulent election.

I struggle to come to terms with the biggest and most important election of our lifetime.

The will of the people was completely disregarded as the votes came in overwhelmingly for President Trump.

So, Democrats knew they had to cheat to win. No problem, right, they’d been practicing and knew how to do it, with a little help from their friends.

Voting machines were imported with software that shifts votes from one candidate to another with a little trick that can be utilized easily by tampering with numbers.

If each of Trump’s votes only gave him seventy-five percent credit and Biden’s votes gave Biden one hundred and twenty-five percent, gee, that would make a big difference to the votes, wouldn’t it?

What if the software could just flip Trump votes to Biden votes, that could make a big difference in the outcome of the election, right?

If falsified ballots were fed into machines at odd hours when the counting had stopped, that could change the outcome of the election, couldn’t it?

It is alleged that people waiting to count ballots went to a truck to get food that they had expected and found boxes, trash bags and bins filled with ballots for Biden instead of food, that could give Biden more votes, or am I fooling myself?

I’m not easily fooled so, I don’t think so.

If dates were changed to show that ballots for Biden came in by November 3rd, that could change to result of the election, or do I just have a vivid and wild imagination?

What if some of the voting machines all over this county had software that was made to manipulate votes was paid for by George Soros and company? That could change the election, right?

What would it mean if Politian’s and people in very high positions and/or their family members were directly involved in the ownership of shares of companies that made the software that can change votes? Would they have committed treason?

Now, what if there is proof of all this actually taking place? Would judges in federal courts consider all this to be federal crimes?

If the Constitution is followed, all of this matters. As a matter of fact, the future of this county is on the line.

When and if good men and women stand by and disregard the Constitution of these United States, then we have no more America.

I have learned that not all men and women play fair and that money is usually involved. I like to follow the money trail.

Personally, I’ll wait and see what actually comes about through the legalities that our country stands on.

God help us if the Constitution is not abided by. Not all men and women will stand down and let it happen because good Americans are patriots who will fight for freedom.

The lion is sleeping and the people who report fake news are still trying to ask him questions. Actually, he deserves some rest and he isn’t obligated to respond to enemies of the people.

He has done so much good for his country and most of the media have given him no credit for the good he has done.

Instead, they have insulted him and a sleeping lion will awaken and if he is not taken seriously by federal judges, patriots will rise up and come to his lair and stand up for him.

God bless America and protect those who would fight for Her.