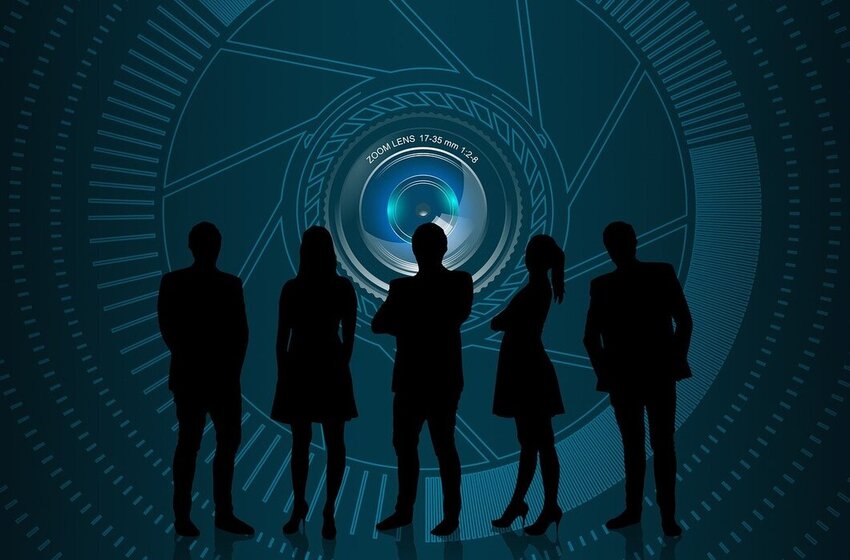 “The intelligence community’s chief watchdog, Michael Atkinson, is known to his peers and colleagues as a highly cautious ‘straight shooter’ who tends to keep his head down,” writes Politico reporter Natasha Bertrand.

If only he had kept his head down.

American Greatness’ Julie Kelly took a peak at Atkinson’s resume and it tells us everything we need to know. Kelly notes that in July 2016, Atkinson became “the senior counsel to John Carlin, the head of the National Security Division. Carlin was Robert Mueller’s chief of staff when he ran the FBI and was appointed NSD chief by President Obama in 2013.” 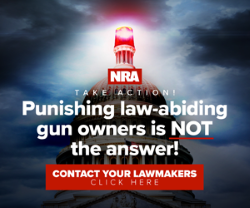 Carlin played a role in both the framing of Trump’s National Security Advisor, General Michael Flynn, as well as the FBI’s counterintelligence investigation into the Trump campaign. In her testimony before Congress last summer, FBI lawyer Lisa Page told lawmakers that “Carlin was briefed regularly by former deputy FBI Director Andy McCabe on the Trump-Russia collusion probe.”

With full knowledge that Trump campaign advisor Carter Page was not a “Russian spy,” that he had actually done undercover work for the FBI, Carlin prepared the FISA Court application for a warrant to spy on him. Shortly before the application was submitted, Carlin abruptly resigned under controversial circumstances in October 2016. (He is now a CNBC contributor – surprise!)

He was replaced by Mary McCord who, according to Conservapedia, was complicit in the surveillance of National Security Advisor Michael Flynn and surveillance of Trump Campaign. Atkinson served as McCord’s senior counsel.

All is not as it seems.