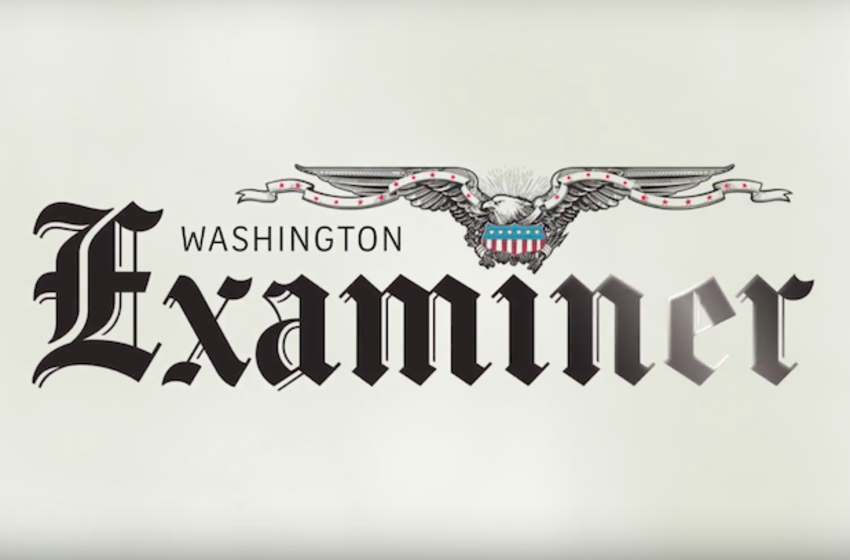 With these words, World Health Organization chief Tedros Adhanom Ghebreyesus showed just how ridiculous his organization has become: “We don’t do politics in WHO.” Because if the coronavirus pandemic has proved one thing, it’s that the WHO does indeed do politics.

Tedros’s statement to the media on Wednesday was designed to push back against President Trump’s condemnation of the WHO on Tuesday, when Trump threatened to cut U.S. funding for the WHO. That was a very legitimate request from Trump in that the United States provides the WHO nearly 10 times the annual funding that China provides. America is a top stakeholder in this organization. And Trump has good reason to doubt we, and the rest of the world, are getting an adequate return on investment.

It was the WHO, after all, which idiotically advised against China-focused travel bans, even when the evidence in favor of such a ban became abundant and overwhelming. It is the WHO which has decided its current mission is to defend China’s response to the early coronavirus outbreak, rather than orchestrate a global effort to counteract the virus.

So, you might have expected Tedros to show a bit of humility. Instead, China’s proud attack poodle went for the jugular. 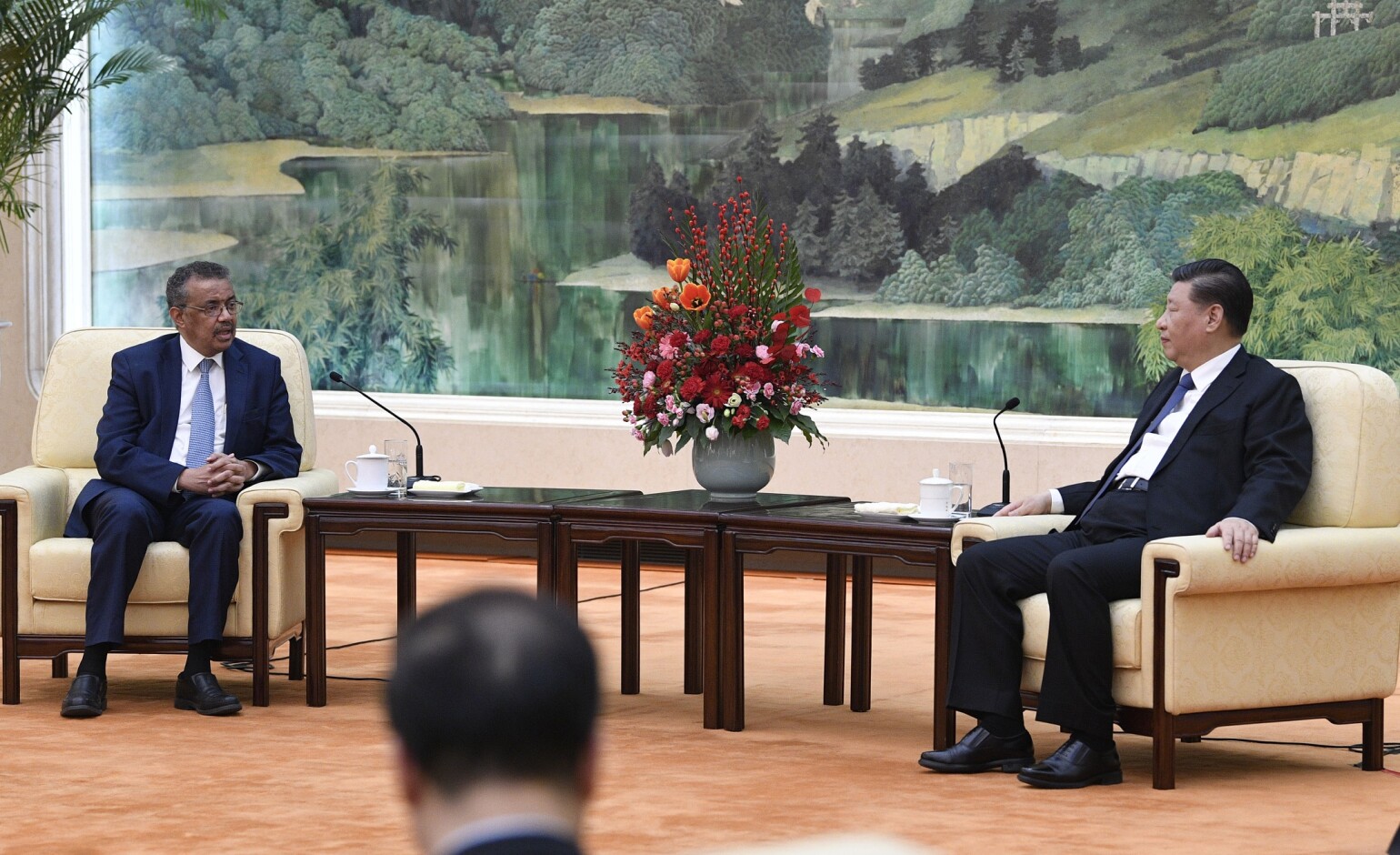 Six wars or one battle: Two ways to look at coronavirus deaths

Resorting to not-so-original sound bites, Tedros asked that world leaders “please quarantine politicizing COVID.” And he added, “If you don’t want many more body bags, then you refrain from politicizing it.” Then, seemingly forgetting China’s effort to hide the facts and lie about the human transmission rates, Tedros endorsed Beijing’s platitude public relations narrative. We’re all friends, you see. “Please work across party lines, across ideology, across beliefs, across any differences, for that matter. We need to behave. That’s how we can defeat this virus.”

Tedros also blamed Taiwan for racist insults leveled against him. Racism is obviously outrageous, but this particular attack on Taiwan is quite interesting for two reasons. First, because China isn’t exactly a huge fan of Taiwan. Second, because the WHO has actively sidelined that small island nation, even though Taiwan has responded to the coronavirus with extraordinary skill. Last Saturday, a WHO official absurdly pretended not to hear a question related to Taiwan’s success.

This really says it all about Tedros’s WHO.

The basic point is quite simple. As my colleague Tiana Lowe documents, Tedros has responded to the coronavirus not as a chief medical officer, but as a cheerleader for communist China. Whenever China’s interests have conflicted with the world’s, Tedros has fallen into line. He is what the Russians would refer to as a useful idiot. Nothing more, nothing less.

But, sometimes, it’s good to be a Chinese Communist Party poodle.

Tedros’s deference has earned him Beijing’s great affection and a starring role in Chinese state-run media. On Wednesday, the hard-line Global Times again used Tedros to condemn how “the U.S. government made the decision to restrict entry from China, though the WHO advised against the application of travel restrictions.”

Here’s a suggestion: The next time Tedros speaks, don’t listen to him. Listen to your democratically elected leaders, who at least have a patriotic and electoral interest in telling you the truth about how we can overcome this pandemic.