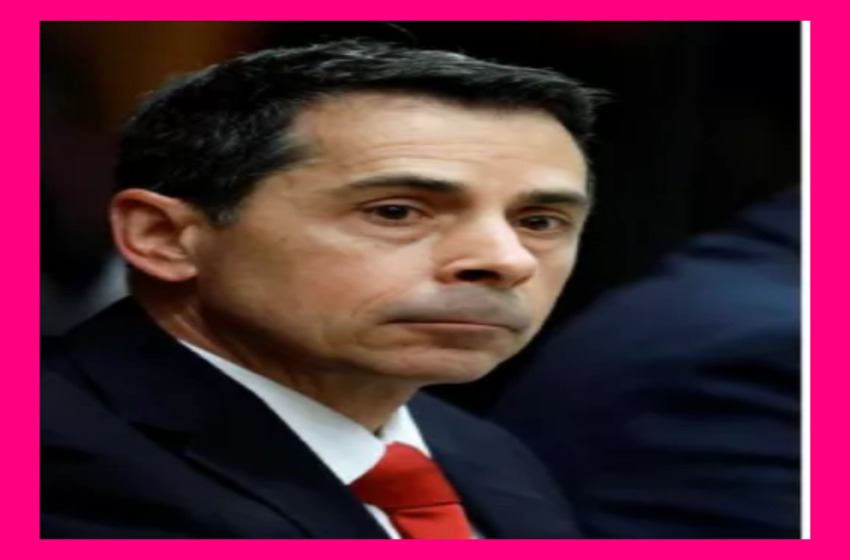 FinCEN Director, Kenneth Blanco, failed to stop, detect, or notice a year’s worth of monthly media leaks from his agency last year.

So did his boss.

Source is Eric Thorson, the Inspector General (IG) for the Treasury.

The IG report is called:

“Semiannual Report to Congress April 1st, 2018 to September 30th, 2018, report number OIG-CA-19-006 for the Office of Inspector General Department of the Treasury”.

The purpose of the Inspector General is to deter fraud, waste, wrongdoing, and other abuses.

Each federal agency has its own Inspector General.

Some top secret Financial Crimes Enforcement Network (FinCEN) data on Paul Manafort ended up on the internet a dozen times in a year.

Each leak is a federal crime and ten years in jail if prosecuted and found guilty in court.

FinCEN is responsible for collecting and analyzing financial suspicious activities reports (SAR’s). These reports are filed by financial institutions to spot money laundering and other financial schemes.

They are filed electronically to the Treasury Department.

Some are crimes and are investigated.

Last year, 200,000 SAR’s were filed from a variety of financial sources like banks, brokerage firms, and casinos.

Who did the background check on Kenneth Blanco before he was appointed Director of FinCEN?

Was one even done?

How could any key player in Eric Holder’s “Operation Fast and Furious” keep any federal position?

Or be appointed to another one?

At the time of the Fast and Furious incident, Blanco had only two bosses. President Barack Obama and Attorney General Eric Holder.

Fast and Furious was a gun running scheme where the Justice Department sold guns to Mexican drug gangs used to kill hundreds of American, Mexican, and Central American citizens.

The gun running or “gun walking” incident resulted in Holder being impeached for criminal and civil contempt of Congress.

“High crimes and misdemeanors”. He is the only Presidential Cabinet member to be impeached.

Holder resigned as a judge to become Attorney General for President Barack Obama. 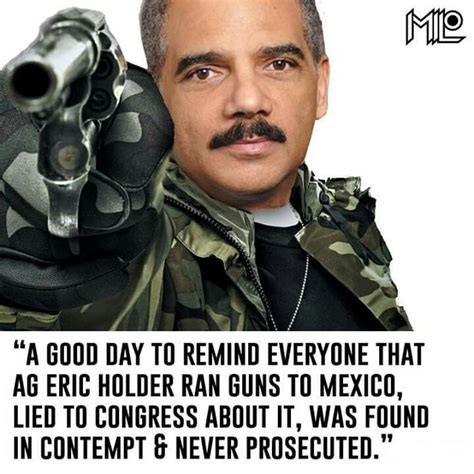 What did Kenneth Blanco have to do with Fast and Furious?

Blanco was a senior Department of Justice official who knew about the scheme and did nothing to stop it, according to the following sources which included two court rulings:

From the Congressional Record

A second source in the Congressional Record details Blanco’s signed warrants relating to the Fast and Furious incident.

Blanco give specifics in his warrants as to:

The Democratic Party erased all details and mentions of Fast and Furious from their Congressional website. Try it and up pops “404 error.

Auten said that Blanco signed the warrant he executed in a search for evidence.

It is imaged here:

They also ruled that attempts were made by the Justice Department over a 14-month period to backdate the warrants to correct Blanco’s defective warrants.

Another source of Blanco’s direct involvement in Fast and Furious is in a nine-page email string between the Justice Department, Attorney Generals, and Drug Enforcement (DEA).

It involved the shooting death of Border Agent Brian Terry. The gun used in the murder was traced to a warrant in Fast and Furious.

Or the ones who hired them?