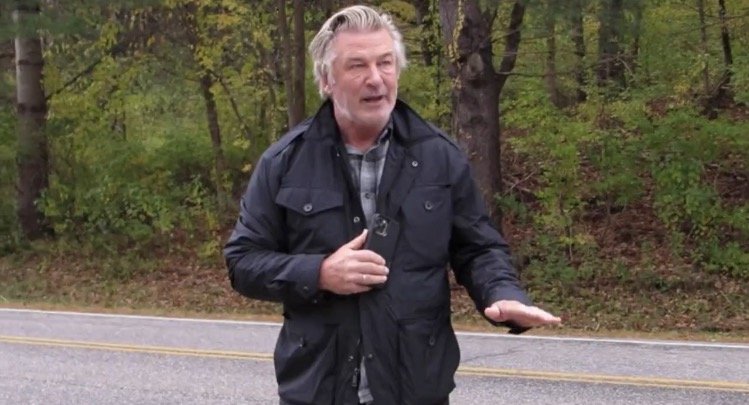 Even people experienced in handling a pistol can inadvertently put their finger on the trigger and not realize they are doing so.

The following video shows you why it is impossible for the 19th Century revolver Baldwin had in hand to fire itself.

Baldwin’s acting job with George Stephanopoulos may have persuaded people who know nothing about a single action revolver.

However, as the expert interviewed on CNN (I am shocked they actually did some real reporting) demonstrates, Baldwin cannot blame the gun.

The fact that is beyond dispute — Baldwin pointed the gun a the cinematographer.