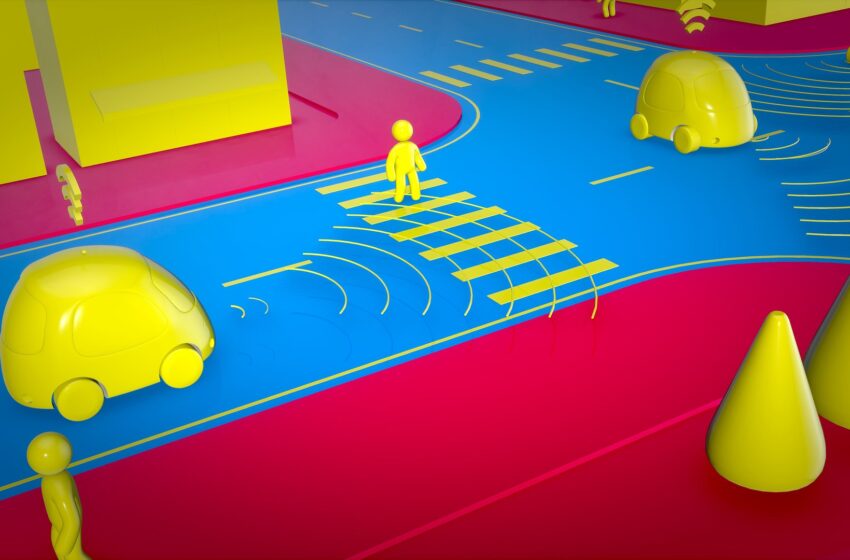 It seems like self-driving cars have always been the hot item for disruptive innovators in the auto industry. The image of sitting back, Minority Report style, in a sleek new vehicle with an AI-powered robot that effortlessly guides your car across town has bewitched many starry-eyed investors. In fact, over $100 billion dollars have been invested in self-driving technology since it was first seriously proposed. But what have these hopeful investors received for their money besides some flashy tech showcases? Why have self-driving cars been so difficult to go mainstream?

Critics point to the technology as being deficient. It’s nearly impossible for computers to understand all the real-world nuances that human drivers must interpret each time they take the wheel. Poorly paved roads, unpainted lines, a fallen tree… for human beings these are things we can quickly recognize and adapt to. For even the most sophisticated AI brains though, there’s no comparison. There’s just too much that could go wrong that they can’t predict. Even Anthony Levandowski, the co-founder of Google’s self-driving program is dubious. Fully autonomous self-driving cars are “an illusion” he told Bloomberg. For every successful demo, there might be dozens of failed ones. Until AI can capture all the context absorbed by a human brain while driving, it will still be a technology that’s less adaptable and more prone to accidents than its human-brained counterpart.