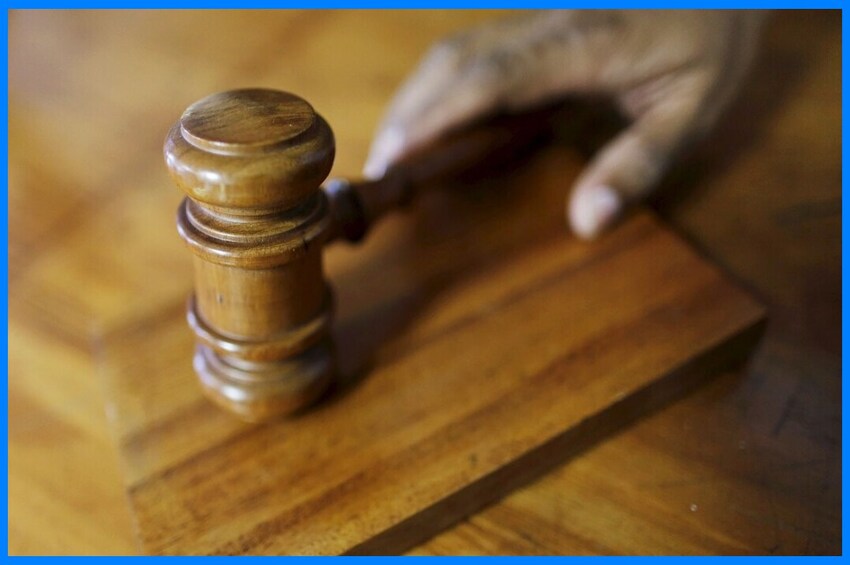 Additionally, none of the Democratic candidates faces the kind of skepticism about their basic loyalty to the party’s tenets that Trump did in early 2016.