Why We Fight to Defend this Republic

This weekend’s celebration of our Nation’s independence reminds us at Defending the Republic why we keep fighting for all of you who “pledge allegiance to the flag of the United States of America–and to the REPUBLIC for which it stands–one nation, under God, indivisible, with liberty and justice for all.”

Despite the death threats, the law suits, the efforts to take our law licenses, the frustrations, the disappointments, the lies and betrayals, the set backs, the de-platforming and more, we are optimistic, relentless, undeterred, and cheerful warriors in this current battle to save our nation from the evils of communism, fascism, and totalitarianism.

We are able to pull up our socks every day and charge into the breech because of the memory of men and women who did the exact same thing 245 years ago and in endless wars since to protect our liberty. Against all odds and better judgments, these imperfect humans formed the perfect union.

We derive our determination by recalling them and what they did for the world. We are resolute that their enormous sacrifices not be in vain. This country and the beacon of freedom it is for the world are worth fighting for.

On this Independence Day, July 4, 2021, we offer you a simply lovely speech by then President-Elect Abraham Lincoln.

It is important to read the words of those who came before us to instill in us the same measure of purpose.

On Abraham Lincoln’s inaugural journey to Washington, he stopped in Philadelphia at the site where the Declaration of Independence had been signed. He gave an unplanned speech in which he spoke from his heart.

One of the most famous statements in the speech was:

“I have never had a feeling politically that did not spring from the sentiments embodied in the Declaration of Independence.”

Oh, that all of our elected ones based their time in office on such an uncomplicated but important goal. Is there a more profound yet simple motivation for those we elect to lead us?

Fittingly, this hall also was the place where Lincoln’s body lay in state after his assassination in 1865, one of many stops his funeral train made before he was laid to rest in Springfield, Illinois.

I am filled with deep emotion at finding myself standing here, in this place, where were collected together the wisdom, the patriotism, the devotion to principle, from which sprang the institutions under which we live.

You have kindly suggested to me that in my hands is the task of restoring peace to the present distracted condition of the country. I can say in return, Sir, that all the political sentiments I entertain have been drawn, so far as I have been able to draw them, from the sentiments which originated and were given to the world from this hall.

I have never had a feeling politically that did not spring from the sentiments embodied in the Declaration of Independence.

I have often pondered over the dangers which were incurred by the men who assembled here, and framed and adopted that Declaration of Independence.

I have pondered over the toils that were endured by the officers and soldiers of the army who achieved that Independence.

I have often inquired of myself, what great principle or idea it was that kept this Confederacy so long together.

It was not the mere matter of the separation of the Colonies from the motherland; but that sentiment in the Declaration of Independence which gave liberty, not alone to the people of this country, but, I hope, to the world, for all future time.

It was that which gave promise that in due time the weight would be lifted from the shoulders of all men. This is a sentiment embodied in the Declaration of Independence.

Now, in my view of the present aspect of affairs, there need be no bloodshed and war. There is no necessity for it.  I am not in favor of such a course, and I may say, in advance, that there will be no bloodshed unless it be forced upon the Government, and then it will be compelled to act in self-defence.

My friends, this is wholly an unexpected speech, and I did not expect to be called upon to say a word when I came here. I supposed it was merely to do something toward raising the flag. I may, therefore, have said something indiscreet. (Cries of “No, no”)

I have said nothing but what I am willing to live by and, if it be the pleasure of Almighty God, die by.

We are honored and humbled that so many of you have joined us and support us in our efforts. We accept your commitment of support with gratitude and humility. In fact, it is your commitment and trust that drives us to stay the course.

Thank you all for being in this battle with us. We hope in some small way to measure up to those who came before us.

A most joyful celebration of our country’s independence we wish for you and your families and friends, and may God bless America and inspire all to return to Him.

Hold Fast to all that is Good,

“Ever honored will be the day which gave birth to a nation, and to a System of self-government, making it a new Epoch in the History of Man.”

—James Madison, the fourth President of the United States, upon the 50th Fourth of July in 1826. 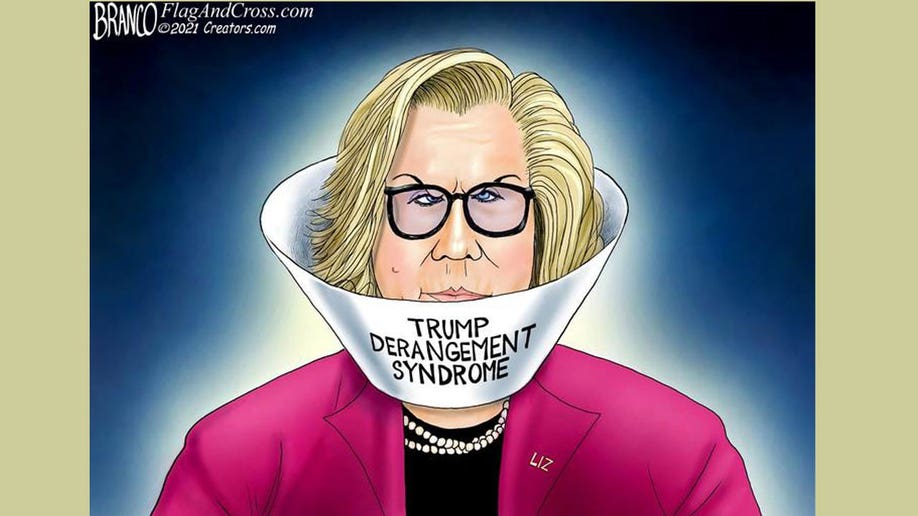