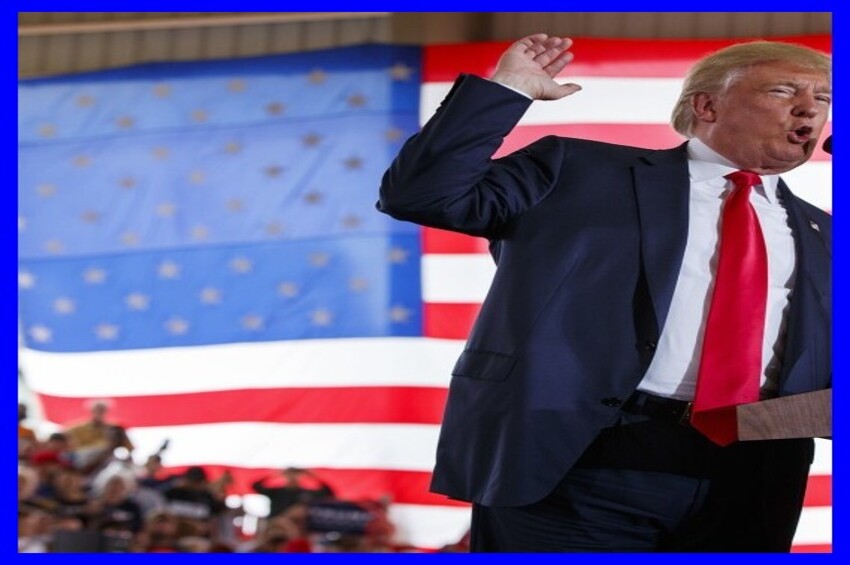 President Trump’s campaign team blasted Twitter for failing to address its concerns with a new policy of the social media giant.

On Wednesday, Trump campaign Communications Director Tim Murtaugh issued a strong, public rebuke of Twitter after the company did not answer questions related to its new policy on flagging “manipulated media.”

“As of Wednesday at 2 p.m. EST, the Trump campaign has not received any response from Twitter to our letter sent Monday. This delay is wildly discouraging, given that Twitter has taken it upon itself to start policing video clips yet has provided zero insight into their decision-making. Three critical questions remain unanswered: Why was the Trump campaign’s video labeled “manipulated” when it was unaltered? Why has the doctored and deceptively edited Biden campaign video not received a “manipulated” label? Most importantly, would Joe Biden’s video still had been given a free pass if it had been posted after the new policy took effect?” Murtaugh told the Daily Caller.

“In the middle of a presidential campaign, Twitter has a clear responsibility to inform everyone what their new enforcement standards are and to equally apply those standards to all parties. Unless Twitter is seeking to become a tool for the Democrat Party to censor content they don’t like, they must answer the above questions as soon as possible.” 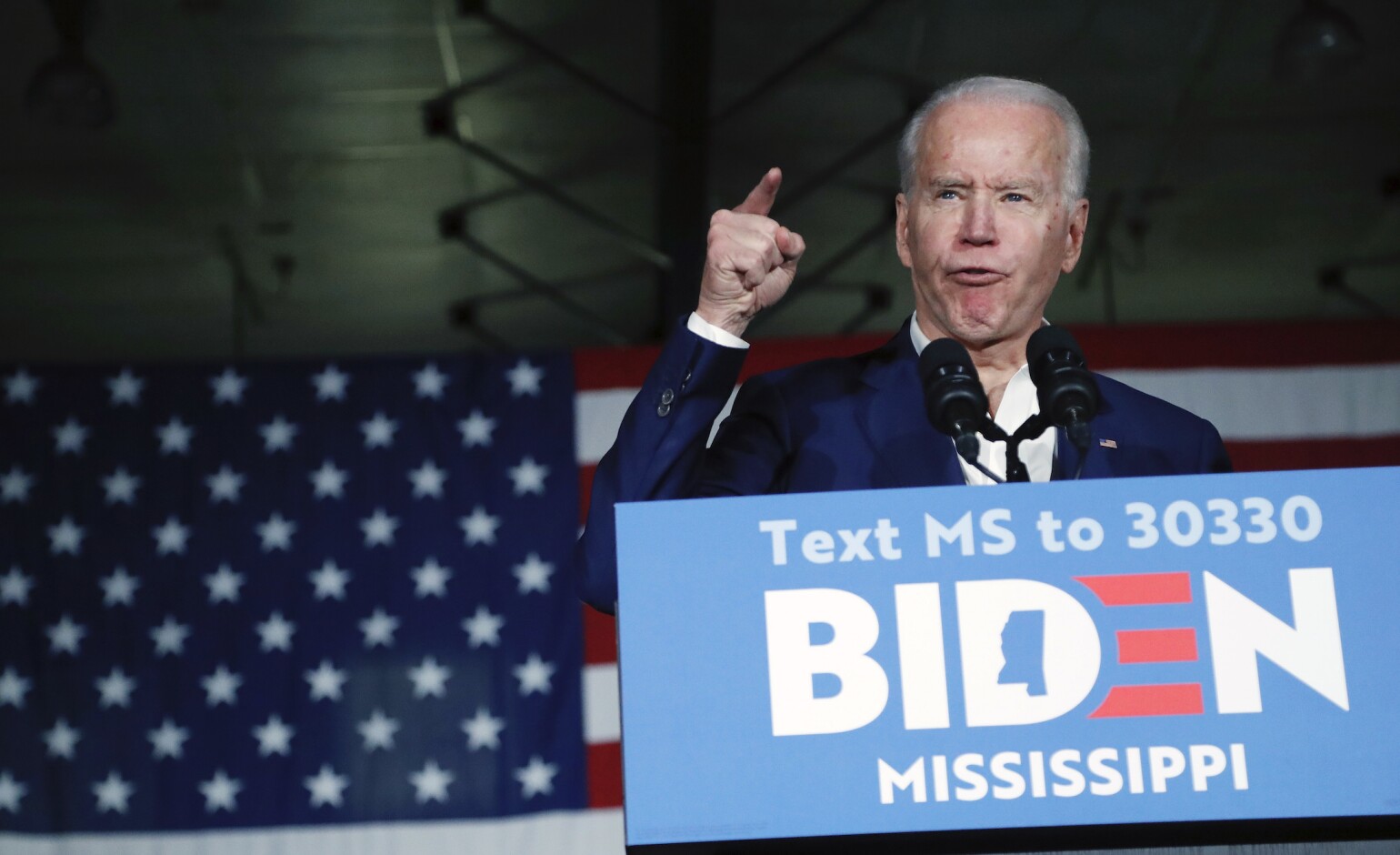 The Trump campaign also issued a letter that accused the former vice president’s campaign of disseminating a purposefully misleading ad last week, referring to an ad that presents quotes from the president without context.

We can’t sit by and lose this country to Donald Trump. Today, we take it back — together.

Last weekend, Twitter labeled a video released by White House Director of Social Media Dan Scavino as “manipulated media,” prompting a strong reaction from Scavino. “The video was NOT manipulated,” Scavino said of the clip, which cut Biden off before he finished his sentence. “We can only reelect Donald Trump,” the video depicts Biden saying.

However, Biden continued his thought by saying, “Excuse me. We can only reelect Donald Trump if, in fact, we get engaged in this circular firing squad, here. It’s got to be a positive campaign.”

Several senior campaign officials nevertheless asserted the clip was not manipulated. Twitter argued that its new policy, which began last week, intends to limit the dissemination of misinformation on its platform.