Ivanka was excited and happy tonight.

She told the Wisconsin crowd, “Washington has not changed Donald Trump. Donald Trump has changed Washington!”

Pres. Trump turned the microphone over to Ivanka Trump at his campaign rally in Kenosha, Wisconsin: “Let me just tell you, Washington has not changed Donald Trump. Donald Trump has changed Washington.” https://t.co/UA5c7x7kCGpic.twitter.com/2SHxzqxIDv

Donald Trump Jr. was FIRED UP and spoke to the Kenosha audience, calling for “making liberals cry again

Kimberly Guilfoyle was there cheering. 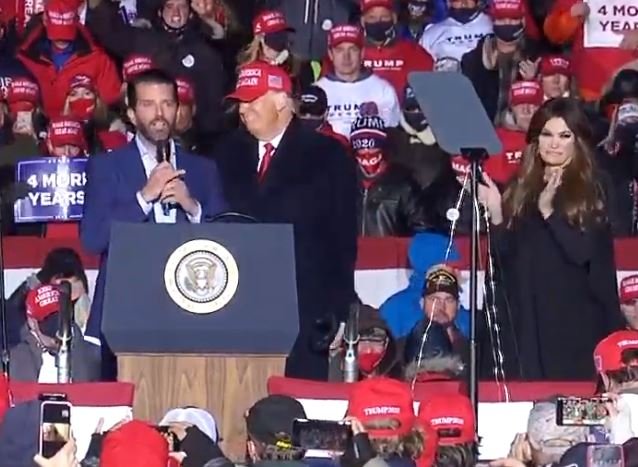 And Jared Kushner spoke to the crowd about promises made and promises kept. 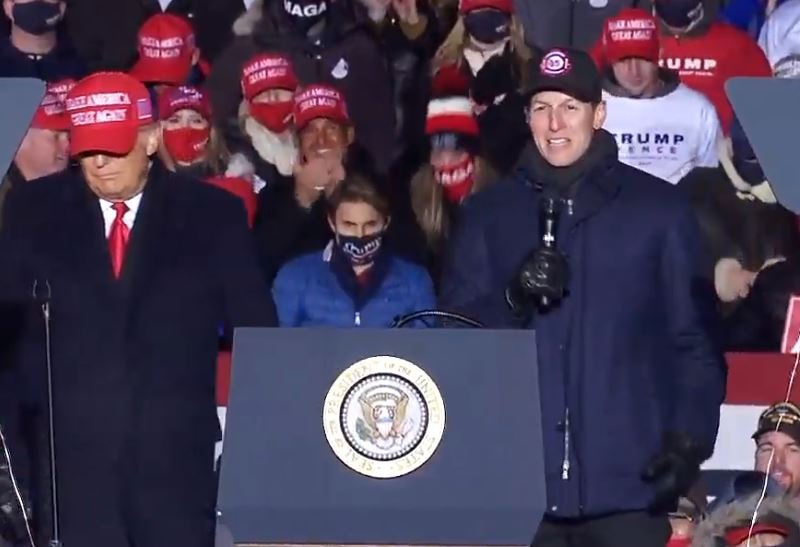 This was a wonderful moment!

The family was VERY HAPPY and EXCITED!

Eric Trump and his wife Lara Trump were also at the rally along with President Trump’s youngest girl Tiffany Trump.