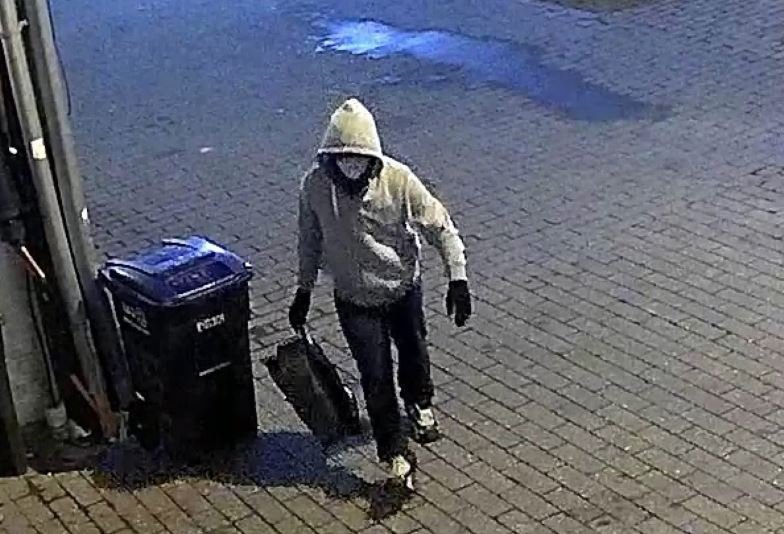 The FBI offered a reward of $50,000 for information on the individual who planted pipe bombs at the Republican and Democrat headquarters in Washington DC on January 6th… At least that is what they claimed.

The FBI pointed out the shoes and purple backpack of the suspected bomber.

The #FBI is seeking information about the person(s) responsible for the placement of suspected pipe bombs in D.C. Do you recognize this person? A $50,000 reward is available. Call 1-800-CALL-FBI with information or submit tips https://t.co/NNj84wkNJPhttps://t.co/946jU0n3qJpic.twitter.com/aiK7Z9MctA

The FBI still has no suspects in this terror plot?

After 20 days they have no suspects?

And now we have proof that the video of the suspect was taken on January 5th not January 6th!

The FBI misled the American people once again!

The pipe bombs were planted the night before the January 6th protest, rally and riot.

Pipe bombs found near Capitol on Jan. 6 are believed to have been placed the night before. We obtained exclusive footage showing the suspect in the moments before placing a bomb at the RNC. Our latest w/ @[email protected]@[email protected]://t.co/SPk04KLPiQ

Knew those pics looks like nighttime. Why didn’t the FBI report what time they were planted? https://t.co/qUOIQPSloc