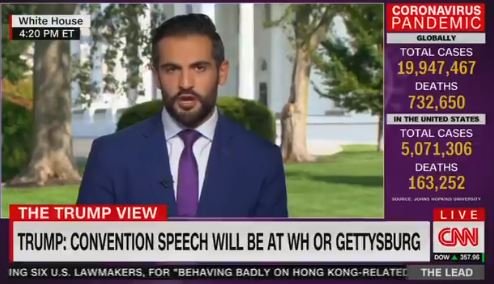 Where do they get these clowns?

CNN’s Jeremy Diamond on Monday suggested President Trump wanted to deliver his convention speech in Gettysburg because he loves the Confederacy.

The Confederacy lost in Gettysburg.

Lincoln delivered his most famous address there after the Union Army won. 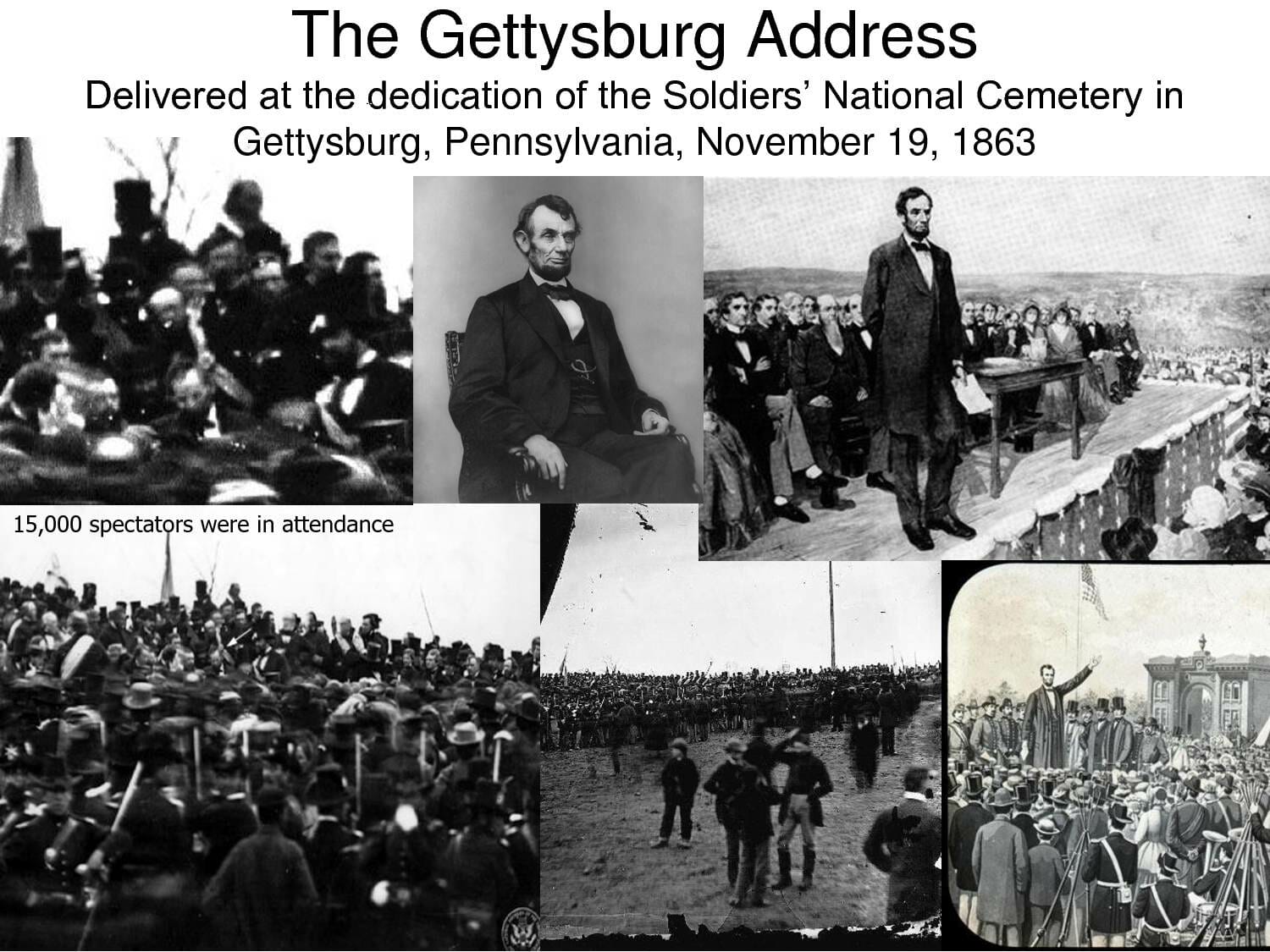 These hacks at CNN are not just offensive, they’re ridiculous.

CNN’s Jeremy Diamond claims without evidence that Trump might have his speech in Gettysburg because he loves the Confederacy: “This is a President who has consistently positions himself as a defender of Confederate symbols and monuments to Confederate generals.” pic.twitter.com/cqKxbINsBx