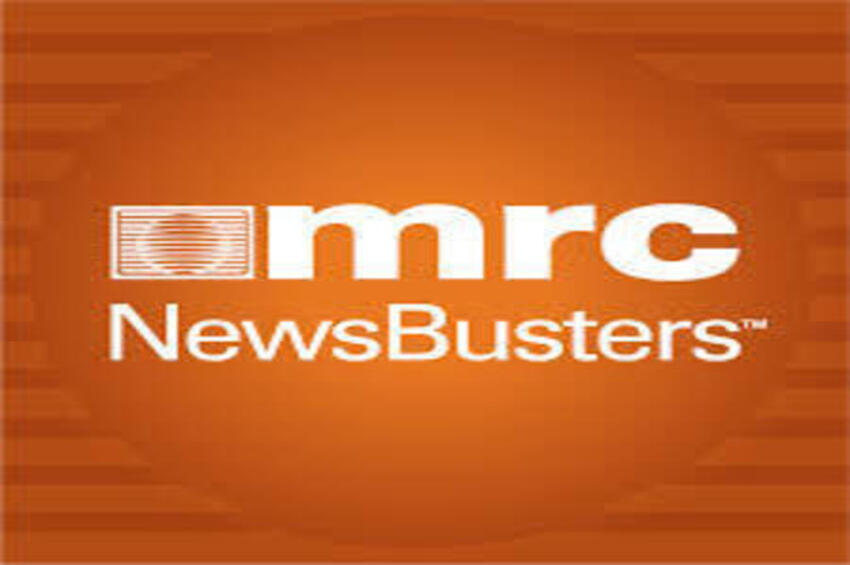 2019 was another year of smashing success for the NewsBusters team as we had umpteen media stories to cover throughout the year, whether it was the Jussie Smollett debacle, the Mueller Report, impeachment, 2020 debates, and more online censorship.

While it may seem repetitive, NewsBusters would be nowhere near what its become since its inception in 2005 without the support of beloved readers (and adversaries) who view us as essential reading. Or to just hate-tweet about how you think we’re crazy.

In all seriousness, thank you for your support. To see all our studies, go here.

Below is the list of the top ten most read items at NewsBusters, featuring nine pieces from the News Analysis Division and one from MRC TechWatch. And to see past lists, check out the hyperlinks provided for 2016, 2017, and 2018.

NewsBusters associate editor Scott Whitlock paced the field with a November 5 blog about the bombshell video released by Project Veritas and founder James O’Keefe. In it, longtime ABC journalist Amy Robach admitted on a hot mic that the network spiked what would have been damaging reporting in 2016 about Jeffrey Epstein.

As for why, Robach asserted that it was out of a fear of losing access to Epstein confidantes Bill and Hillary Clinton and the Royal Family as, in the case of the latter, Prince Andrew had long been connected to Epstein’s alleged sexual exploitation of underage girls.

2. Jake Tapper Grills AOC: ‘Did You Call Them Concentration Camps’ ‘When Obama Was President?’

News analyst Kristine Marsh made the first of two appearances on our list with a great June 28 piece about how CNN’s The Lead host Jake Tapper grilled socialist Congresswoman Alexandria Ocasio-Cortez (D-NY) about her declaration that the Trump administration was running “concentration camps” at the border.

In the interview, Tapper pressed on whether she’d say the same about when the Obama administration had identical centers for illegal immigrants.

4. Chuck Todd Blasts Trump’s SOTU as ‘Theater of the Absurd’

NewsBusters workhorse evening and Sunday analyst Nicholas Fondcaro clocked in at number four on our list with a February 5 piece hours before the State of Union in which MTP Daily host Chuck Todd preemptively declared the evening would be “a night of absurdist theater.”

This was accompanied by a chyron that, as we’d be reminded on a near-daily basis, Todd has no interest in being an actual “referee”: “‘Comity’ central: SOTU theater of the absurd?”

5. Seven Ugly Lessons About the Media From Jussie Smollett’s Debacle

Making his first appearance on a NewsBusters end-of-year list, HollywoodinToto.com’s Christian Toto penned what became a must-read on February 23 about the liberal media’s failures regarding the Smollett case.

In that week’s cross-posted column, Toto laid out what seemed like an obvious list of conclusions, but were nonetheless spot-on about how, unfortunately, the left will never look inward and accept responsibility for their errors.

6. MSNBC’s Tur on Mueller Report: ‘This Vindicates the President on Collusion’

Yours truly spent Sunday, March 24 here at NewsBusters HQ as Attorney General Bill Barr’s letter about the principle conclusions of the Mueller Report was released and, boy, did it harken back to the 2016 election with plentiful helpings of liberal media meltdowns.

Seconds after its release, MSNBC host Katy Tur painfully conceded that Mueller had “vindicate[d] the President on collusion.” Since then, the liberal media collectively back-tracked on this, insisting the Mueller Report was a devastating indictment for Trump.

For our number seven spot, Whitlock wrote February 18 about former CBS News correspondent Lara Logan’s appearance on the Mike Drop podcast in which, as per Whitlock, she “derided the ‘horses**t” “propagandist’ press that has no interest in fairness.”

I made my other appearance on the list in the eight spot in a piece I penned March 25 alongside our indefatigable research analyst Bill D’Agostino, a day after the liberal media suffered an emotional breakdown over the Barr letter summarizing the Mueller Report.

Thanks to D’Agostino’s masterful video-editing, we provided both in text and video form just a taste of the liberal media’s failures in the previous two years, pushing any and all conspiracy theories to promote the belief that the President was undeniably a Russian agent and the probe would end his presidency.

9. Joe Biden’s Bloody Eye on CNN Somehow SPIKED by Everyone But Fox

Along with co-authoring the book Unmasked: Big Media’s War Against Trump that came out on June 4, executive editor Tim Graham had another terrific year on the blogging front, including a September 6 mini-study that noticed how Joe Biden suffering a bloody eyeball during a CNN town hall on climate change fetched almost no major media coverage.

As Graham wrote, “CNN never reported it. Neither did MSNBC. Neither did ABC, CBS, NBC, or PBS. Even The New York Times and The Washington Post skipped it.”

Rounding out the 2019 top ten list, MRC TechWatch writer Alexander Hall wrote on June 12 about best-selling author and psychologist Dr. Jordan B. Peterson and his role in the launch of Thinkspot, which was dubbed an “subscription-based ‘anti-censorship’ platform” in response to the rise of censorship by social media platforms and other websites.