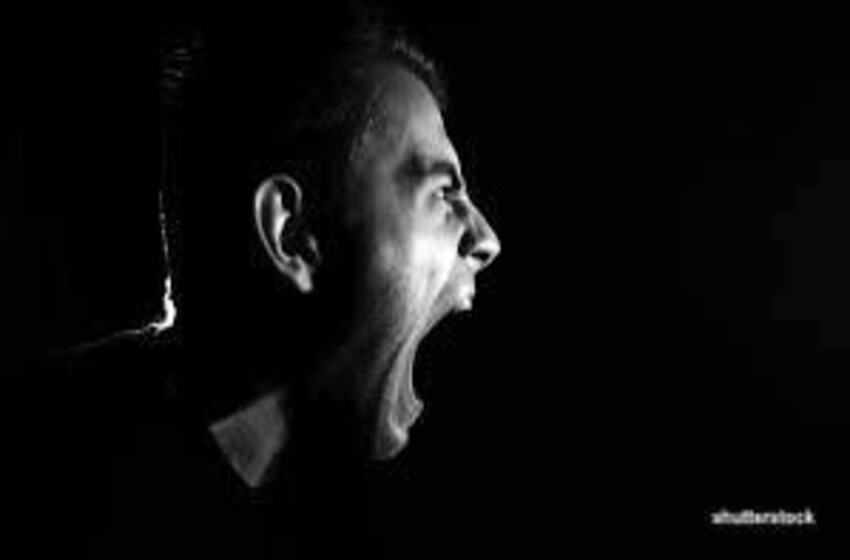 Like  Don Ross said,  “A quiet rage is building against the assault upon Americas Values….” 1 What has happened to President Donald J. Trump is a travesty. No, it is more than a travesty it is a disgrace upon our wonderful country. What has happened to our moral fiber severed by the hate filled left? Drag queens at children’s reading hours, biological males using women’s rest rooms, Netflix has Jesus as a gay man.  Daily assaults on our values and ethics, breeching even those who feel safe behind the walls of their own consciousness.  We ARE the Majority, but we have been threatened with physical harm if we dare to wear a MAGA Hat, put a Trump bumper sticker on our vehicles, or hazard something happening to our homes by placing a Trump sign in our yards.

Assaults on our person, our rights, our President.  We have almost become a secret society, albeit, a vast majority that speak in hushed whispers at the grocery store, or at the gym.  Perhaps we should develop a secret handshake to know there are others who feel like we feel about our glorious country and our fantastic President. Has it come to that?

Trump, polished? No!  Conventional politician, goodness no! Abrupt and curt, Yes! Those were NOT the reasons we elected him.  We did not want more years of the slick politicians that have promised us everything and took more than they gave.  “Affordable Health Care” Only two words in that sentence are correct.  Hint: Affordable is not one of them for the vast majority of Americans.  “More Jobs” promised but not achieved in prior Administrations.

President Trump promised more jobs and the unemployment rate as of November, 2019 was 3.5%.  He Delivered on his promise!

The US unemployment rate decreased to 3.5 percent in November 2019 from 3.6 percent in the previous month while markets had expected it to be unchanged at 3.6 percent. The number matched the September figure which was the lowest since 1969. Over the month, the number of unemployed persons decreased by 44,000. The labor force participation rate edged down to 63.2 percent from 63.3 percent in October. Unemployment Rate in the United States averaged 5.74 percent from 1948 until 2019, reaching an all time high of 10.80 percent in November of 1982 and a record low of 2.50 percent in May of 1953. source: U.S. Bureau of Labor Statistics

Yet, Representatives, and the left, continue to hate Trump because he is not one of them.  The “elitist” who think they know better than We The People.  This is evidenced manifestly by the sham of the Impeachment Fiasco.  The division in this country runs deep, and it is seen in the impeachment hearings, where the Democrats have nothing, but hurt feelings, and the Republicans are furious with this entire star chamber charade, starting with Representative Schiff and his secret meetings.  I have written before about how divided this country has become, but what even I failed to see is the quiet simmering of great Americans, that have had enough of this witch hunt.  The routine incursion on our values, morals and ethics, the constant barrage of hate spewed from the Left and the Democrats, telling us that our duly elected President is not what we really wanted.  I say to them, ENOUGH.  We are tired, we are sick to death of this disgusting diatribe against our President and our Values. We are getting close to the boiling point, no longer simmering, and we do not want to take this anymore.  We are getting angry with the continued violations of our integrity, our customs, our beliefs, and lo and behold when you have pushed 63 Million and more Americans into a corner.  Ask the British what happened when they wanted to Tax us more.  We will not go lightly into that state, but keep trying us, and we will all go.  Mark my words, “There is 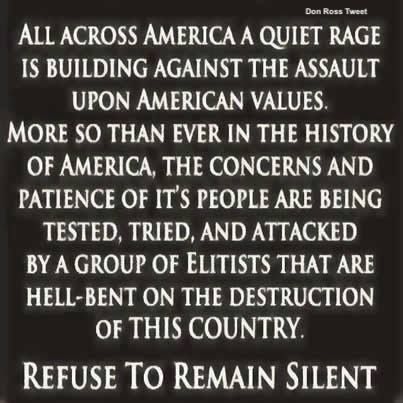