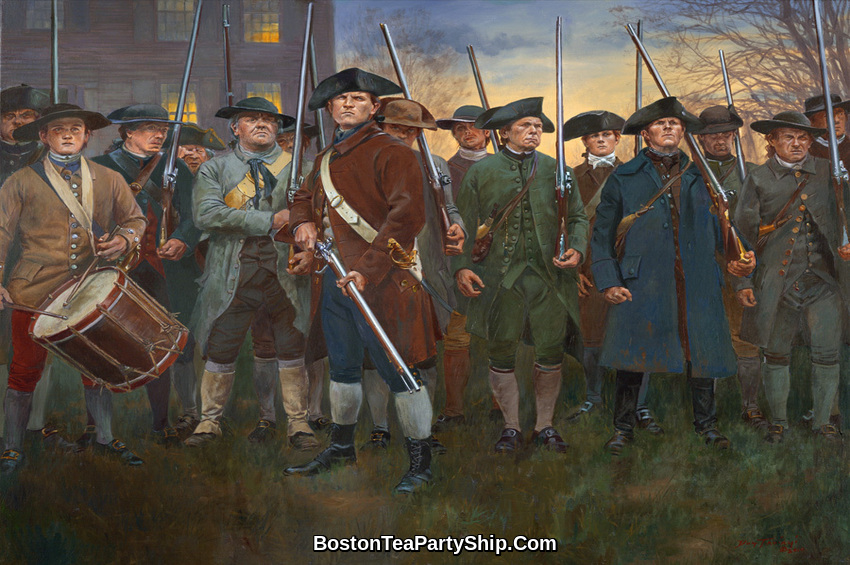 OPINION: BY JEFFREY A FRIEDBERG

As I’ve asked before, “Where do you go to have a revolution?”

Is there a special rally point on a map? What does one do when they get there; if they make it there?

What are the rules of engagement? Who and what is the target. When and where is lunch? Where’s the water truck?

I used to think the “revolution” being called for—screamed for—was not coming.

Because—as long as there’s beer in the fridge, a new episode of The Walking Dead, and a new Marvel or DC Comics movie onscreen—everything is “Golden.” The average American won’t bother.