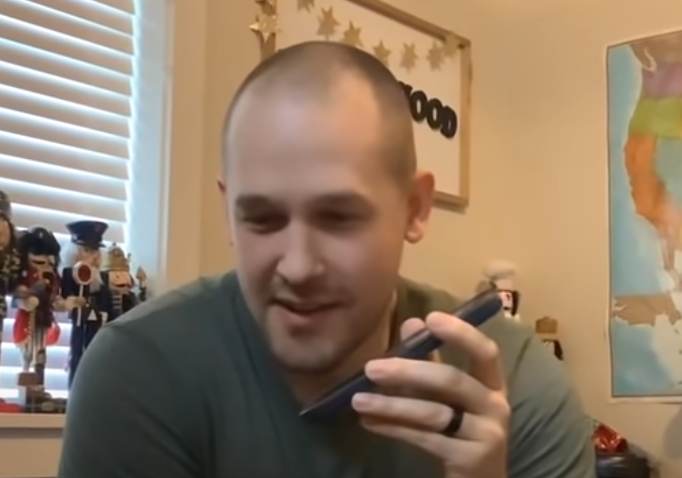 The young father “Jared” who called Joe Biden on Christmas Eve and got him to say “Let’s Go Brandon” posted his own video of his phone call with Jill and Joe Biden.

Listen closely to the end of the call. Jared does not hang up the call, his thumb never touches the screen — there’s a “beep beep” of the call being cut off by Biden’s people. But it was not in time to stop Biden from hearing “Let’s Go Brandon” and repeating it. Too bad Jared didn’t get to hear Biden’s reply live.

This young father is probably already on the the no-fly list, IRS audit list, and scheduled for of those famous early morning FBI raids.

The demons in the fake news mainstream media will have him doxxed by Christmas morning.

From the YouTube comments: Jared literally talks to the President of the US to troll him – What a f*cking legend!