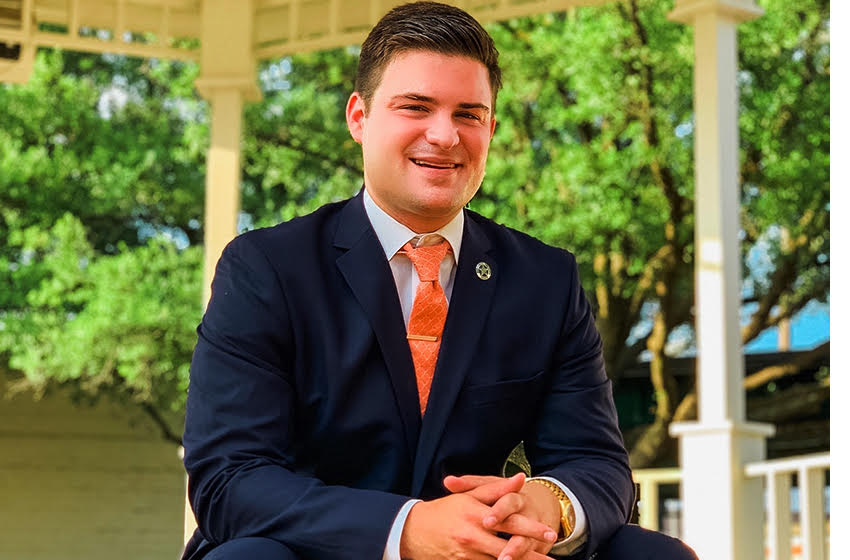 David Fegan is from Colleyville, Texas and is a fresh and young 25-year old millennial running for the US Congress in Texas District 24. He is apparently the youngest candidate since 1920 to run for national office.

Having graduated from the prestigious Rawls School of Business at Texas Tech University, Mr. Fegan is fluent in three languages including Arabic and Spanish. His pursuit to learn additional languages has been driven by his ongoing desire to serve in local non-profit agencies and ministries by offering his abilities as a translator and by serving those who are less fortunate. His volunteer places of service include Grace Ministries of Grapevine, TX and the newly- constructed The Gatehouse, a residential environment for approximately ninety abused women and their children. The facility also serves women escaping homelessness and poverty.

Mr. Fegan’s involvement with and service to a variety of ethnic groups provides Republicans with apparently the only viable candidate who will attract and retain support from area residents such as those who are originally from the Middle East, Latinos, and the millennial generation. The primary election is slated for March 3, 2020.