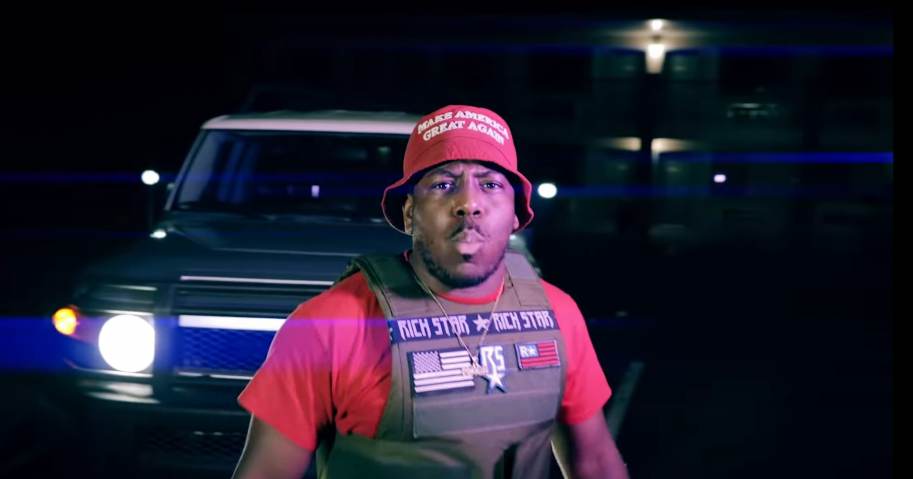 It didn’t take long during his presidency before chants of “F**k Joe Biden,” and subsequently “Let’s Go Brandon,” had begun to sweep the nation. The phrases have become so popular that they have been enshrined in several popular songs and memes that should live on and mock the incompetent Biden, and his memory when he is gone.

Well, unless Big Tech steps in.

And sure enough – right on schedule – YouTube has officially begun cracking down on accounts and creators who post content that includes the phrase “Let’s Go Brandon!”

The Google-owned video streaming platform has already issued several guideline strikes against creators in addition to demonetizing their content and banning the videos that included the F**k Joe Biden euphemism.

Most notably, conservative hip-hop artists Bryson Gray and Chandler Crump have had their popular songs removed from the platform entirely, according to the pair who posted screenshots of their bans on Twitter.

They were informed that their videos had “violated YouTube’s medical misinformation policies.”

Update: The music video was just banned. @YouTube this is crazy.

The song had climbed all the way up to #2 on the Apple iTunes top charts in the US. The song had reached #7 on the worldwide list.

YouTube quickly responded to Grey’s initial tweet, saying that the removal and flagging may have been in “error” and that they were going to re-review their decision, but ultimately decided that the videos should stay banned for violating their “medical misinformation” policy.

In their final response on the matter, the platform ridiculously told him that if he wanted to “discuss similar topics in your content in the future, you’ll need to include sufficient countervailing context.”

They declined his appeal request “within 5 minutes.”

AND MY APPEAL WAS REJECTED WITHIN 5 MINUTES pic.twitter.com/S2cGUaioa7