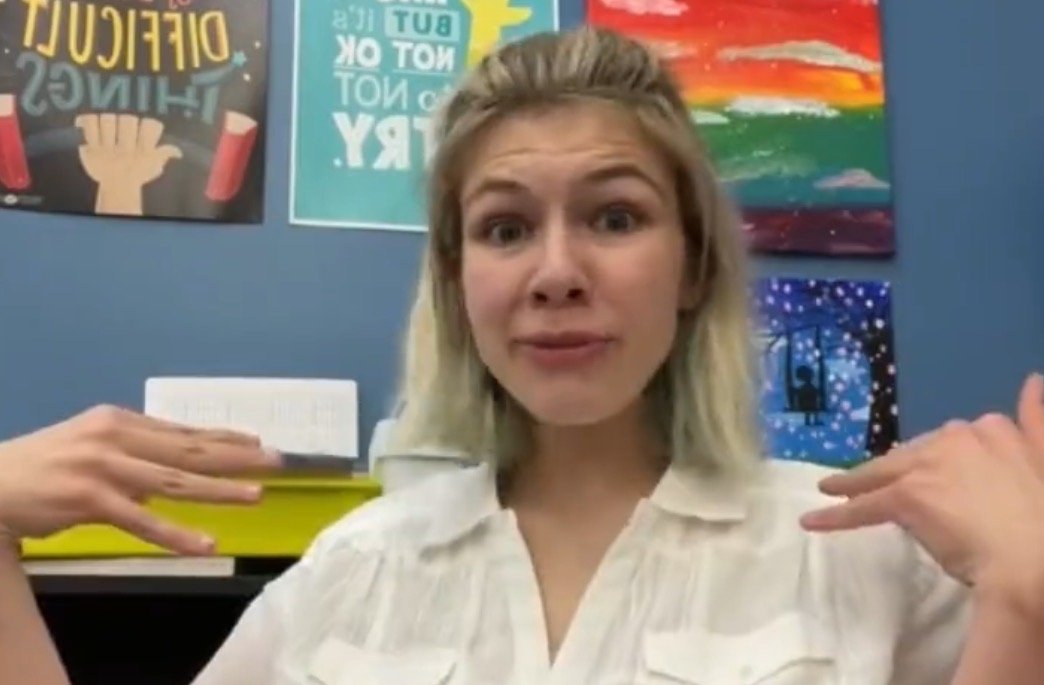 A queer Utah teacher who posted a viral TikTok bragging about having inappropriate conversations with her “queer” students has ‘resigned.’

Jenna Hall was put on administrative leave from Renaissance Academy after she posted a viral TikTok claiming she talks about sex with her 4th graders.

Ms. Hall said she created a ‘safe space’ for her students to discuss their sexual orientation with her after class.

“A lot of them [students] are queer because I am queer,” Hall said in the viral video.

“A lot of them [students] are queer because I am queer” – 4th grade teacher pic.twitter.com/74LSrLKKoi

According to Fox 13, Jenna Hall and the Renaissance Academy came to a mutual agreement to end their employment relationship.

LEHI, Utah — A Utah teacher whose viral TikTok video resulted in her being placed on administrative leave for an investigation has “mutually agreed” to end her employment, according to the school.

“Subsequent to the investigation completed earlier this week, we have mutually agreed to end our employment relationship for the current school year, effective immediately,” Ursic wrote in a statement to FOX 13 News.

The school placed her on administrative leave after learning about the video. Ursic said none of the people contacting them about it had any connection to the school. He said they would investigate whether she broke protocols of maintaining proper teacher-student boundaries. He said the video referred to “inappropriate conversations” and called it “concerning.”