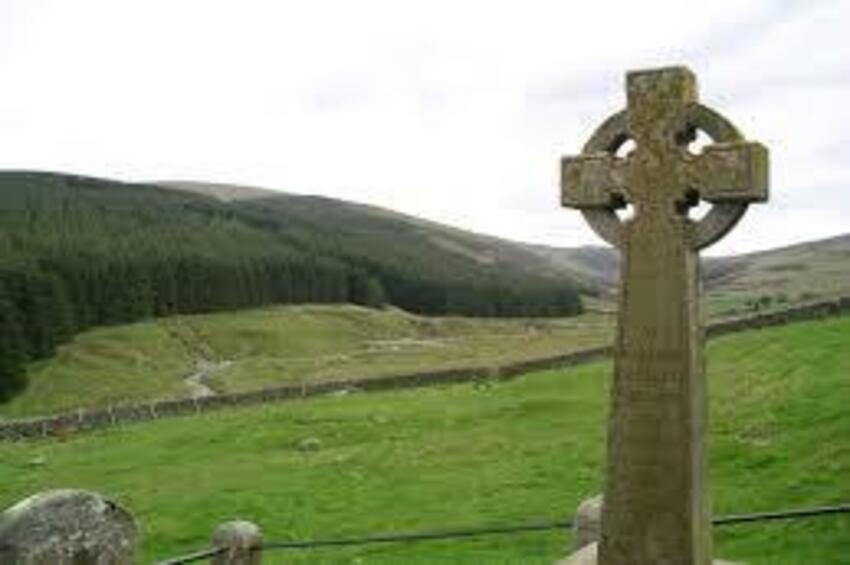 She tried. Oh, how she tried.

However, no matter how many times Atlantic magazine writer Emma Green tried to get the president of the National Association of Evangelicals, Leith Anderson, to criticize President Trump, she failed completely, as you can see in her Wednesday interview, “Evangelicalism’s Silent Majority.”

Green kicks off the interview by attempting to extract the desired criticism from her subject:

Emma Green: I think people like you have ceded the ground to people like Robert Jeffress. Evangelicalism, in the mind of the public, is very much tilted toward people who are quite politically conservative. Especially in the past few years, more moderate or nonpolitical perspectives like your own have receded into the background. Does that trouble you at all?

Unfortunately for Green, Anderson’s answer weren’t quite what she was looking for.

Leith Anderson: It does—in the sense that, to me, evangelicalism is about faith. It’s not about politics. It’s a historic religious movement. And that’s not a popular message, in the midst of polarized politics.

So Anderson understandably wants to avoid getting involved in partisan politics but Green continues with a series of rat-a-tat questions to “push” him hopefully towards the Trump criticism holy grail that she is very obviously seeking:

Let me push you on that. The NAE is not necessarily a political organization, but politics has certainly been part of its history….

Did it not seem clear then that evangelicalism was becoming more of a political movement, or at least that it was being perceived that way?

…This is a time when lots of messages coming from the White House and social media and cable news seem to contrast with the vision of the Bible you’ve laid out. “Shithole countries” is the perfect example. I wonder, as a pastor, whether you see it as your responsibility to equip your flock to respond to a message like that coming from our country’s leader?

…Let me try it one more way, then. Eighty-one percent of white evangelicals voted for Trump. Now evangelicals are tied to anything the Trump administration does. Do you feel a responsibility to counter the perception of an association between evangelicals and the president?

No matter how many times Green kept peppering Anderson with questions to get her desired answer, Anderson kept emphasizing that his interest was in the spiritual, not political. This reply sums up Anderson’s attitude, which Green found so frustrating:

I think it’s saying that who we are and what we believe is more important than the distractions. Most people are concerned about their children and their mortgage and their health. They care about politics, but to me, the Church and the Gospel and our relationship with God and raising your children—that’s most of your life. Everything I’m saying is coming back to politics for you, and I’m keenly aware of that. But I don’t want that to be what we’re about.

…You can’t be controlled by the distractions. I want to be about who we are and what we’re doing.

Green’s final question reflected her frustration over not getting the answer she wanted:

Do you think that’s sticking your head in the sand a little bit?