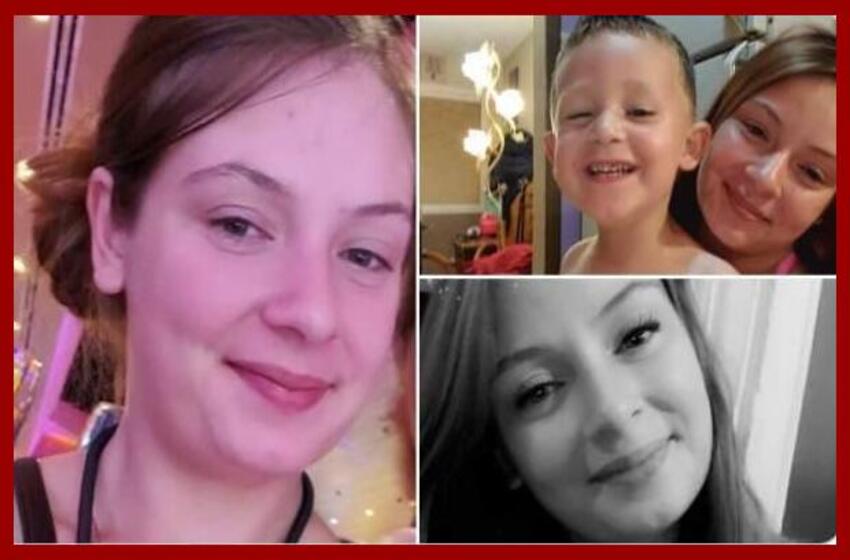 The mother of a 3-year-old boy was shot dead in an ambush over the 4th of July weekend after telling a group of Black Lives Matter supporters that ‘all lives matter.’

According to the woman’s fiancée and confirmed by her father in a statement to Gateway Pundit‘s Cassandra Fairbanks, 24-year-old Jessica Doty Whitaker was out on a walk with her fiancée, Jose Ramirez and two friends near the Indianapolis Canal Walk on July 5 around 3 a.m., when one of them was overheard ‘using a slang version of the n-word,’ according to Fox 59.

A group of strangers confronted Whitaker’s group. Guns were drawn and an argument ensued in which someone in the suspect group shouted ‘Black Lives Matter,’ to which ‘Whitaker or someone in her group replied that All Lives Matter.‘

The groups ‘then fist bumped and walked away from each other,’ but then Ramirez says they were ambushed from a nearby bridge and ran away.

“It was squashed and they went up the hill and left we thought, but they were sitting on St. Clair waiting for us to come under the bridge and that’s when she got shot,” said Ramirez, who admits he returned fire but says he didn’t hit anyone. He says he had his arms around Whitaker when she was shot.

“I was actually holding her when it happened. She just fell,” he said. “I didn’t see nobody. I didn’t hopefully I didn’t hit nobody.”

According to a Facebook post by Whitaker’s grandfather (reported by TGP), “multiple black assailants” shot her in the head.

“Why isn’t anybody outraged about this?” he asked. “Is it that BLM was involved or that it was white young adults that [were] the victims?”

Whitaker was rushed to a local hospital where she succumbed to her injuries and was pronounced dead.

‘I’m never going to get to hold her again,’ the victim’s mother, Arlena Doty, said. ‘I just want the people who are responsible to be held accountable.’

Before her death, Whitaker was a home health nurse who planned to attend school in August and get married next year.

She leaves behind a three-year-old son named Greyson.

‘Just justice. For us, mostly for him. He’s got a mom he probably won’t even remember when he gets older,’ said Ramirez.

‘She shouldn’t have lost her life. She’s got a 3-year-old son she loved dearly, It’s hard to tell him his mom is in heaven and if you want to talk to her you have to look up and say, ‘I love you mom.’‘

He added: ‘We’re going through a lot. The 3-year-old boy doesn’t even understand really.’ –Daily Mail

Meanwhile, this story has received little to no attention in the mainstream media. We wonder if that would be the case if the races were reversed?

No news about the investigation???