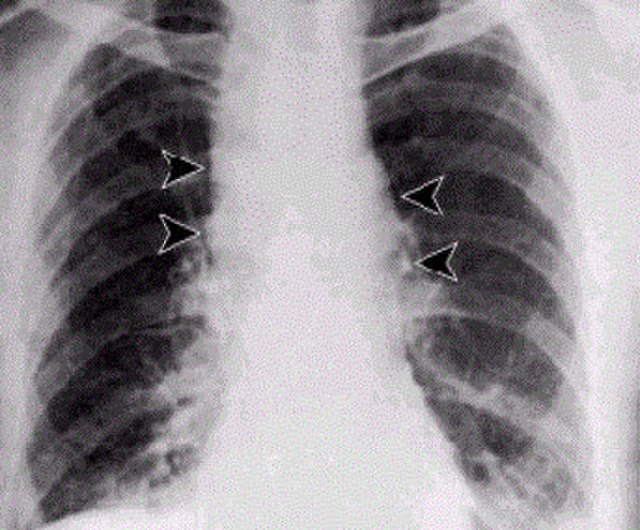 Election fraud activist Joe Oltmann has suggested that kinematic artifact expert Jovan Pulitzer and himself may have been poisoned by Anthrax in an effort to prevent election fraud evidence from getting to the general public.

CDM’s L Todd Wood was interview on Oltmann’s podcast earlier in the week and he was sick with coughing and other symptoms, which could be associated with Anthrax inhalation. You can see the podcast at the bottom of this article.

You can read the post from Oltmann’s Telegram channel below.

In an effort to be clear and transparent , I don’t know if it is anthrax, some other derivative, or a spike protein (I was just told by a doctor the symptoms are similar). What I do know is Jovan is sick sick, I have been sick sick yet not near as bad as him. He has all the signs of some sort of anthrax or derivative. I asked him to go get tested and he agreed.

What is a God thing if it turns out to be anthrax… I was on antibiotics that are used to treat anthrax for the two weeks prior because my leg was impaled with a metal object in an accident in my brothers garage. So although I have been really sick, the symptoms did not include lesions and some of the other things Jovan is facing.

Pray for Jovan. Pray for any others who may have gotten sick.

Let’s hope it is not anthrax. If it is, the rules would have changed for the radical elements in our country… from denying the truth to doing whatever it takes to make sure the truth does not survive.