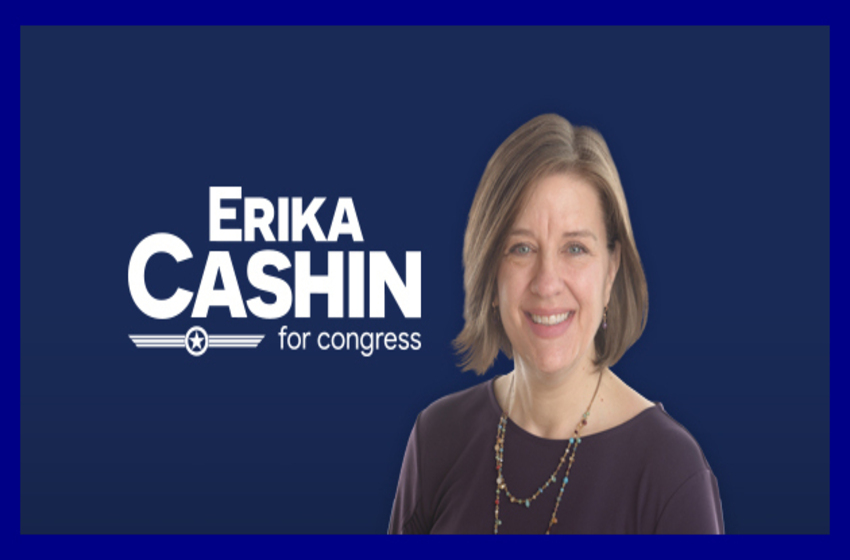 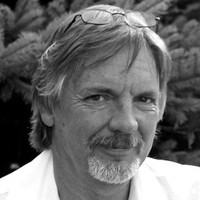 “I strongly endorse Erika Cashin for Congress. Our immigration system is broken; we need major change to protect our borders and border patrol agents, and President Trump deserves leaders like Erika fighting side-by-side with him for immigration reform in Congress today. Erika has the deepest understanding, strongest background and most experience of any candidate in the race on the myriad of complex issues involved in both border policy and visa policy,” said Ward.
Ward has long been an advocate for tougher immigration enforcement to protect not only our southern and northern borders from illegal immigration, drug smuggling and human trafficking, but also our ports, harbors, shipping lanes, the Great Lakes and other points of vulnerability around the United States.

“I’m honored to earn David’s endorsement,” said Cashin. “He’s been a leading and outspoken immigration reform advocate, a true professional and an American Patriot who has not been afraid to tell it like it is in defense of our country’s vital interests,” Cashin stated.

###
Erika Cashin is a 24-year veteran of the US Air Force, current Lieutenant Colonel in the Air Force Reserve, former Commander, 934th Force Support Squadron, nationally recognized advocate for women veterans, and human resource executive. She and her husband, John Cashin, have been married 28 years and have two children. The family lives in Apple Valley.

Help Erika Stand up for us Donate here